The Beijing Shenbao D-series from all sides in China 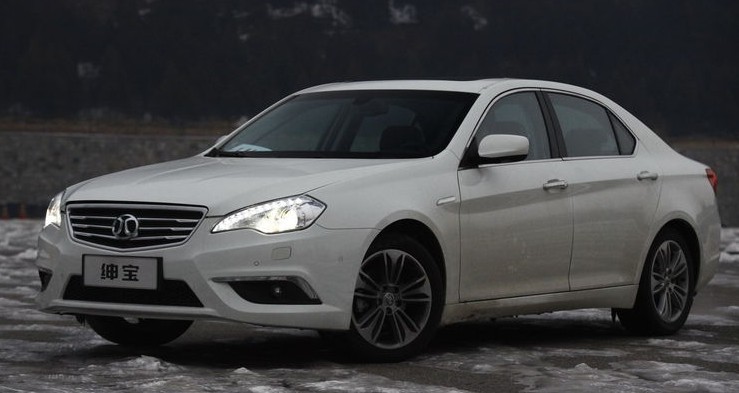 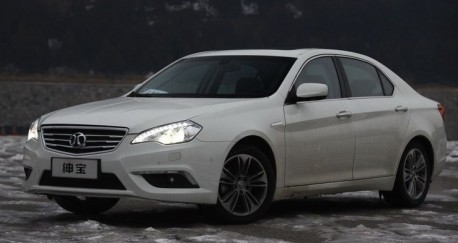 The white vehicle on these pictures doesn’t have any name on the back. It seems Beijing Auto didn’t make a final decision yet about the naming-thing, let’s hope they make up their mind a bit fast, the Shenbao D-series is scheduled to be launched on the Chinese car market in the first quarter of next year. 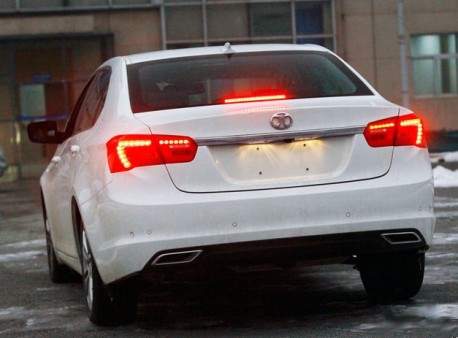 The D-series has been (re)designed by Fioravanti of Italy, and it loox rather well for such an old car, especially the front is really sharp. Engines now! At the Guangzhou Auto Show Beijing Auto said there would be three; a new 1.8 turbo, and the Saab 2.0 turbo and 2.3 turbo.

According to the latest news however the 1.8 turbo is gone, at least for now, so only the old Saab engines will be available at launch. They have been slightly reworked. The 2.0 turbo poops out 200hp and 290nm, the 2.3 turbo 250hp and 350nm. Transmission is a paddle-shifted 5-speed tiptronic, which is an oldie from Saab as well. Size: 4861/1820/1462, wheelbase is 2755. Front Suspension: McPherson independent suspension. Rear Suspension: Multi-link independent suspension. 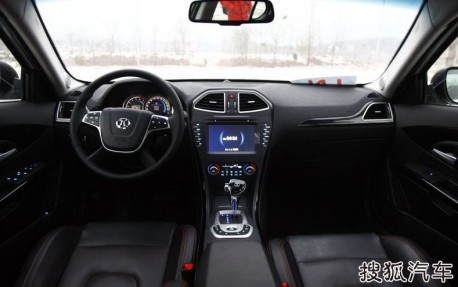 Interior very stylish as well. Not too kitshy, good materials and sporty seats. 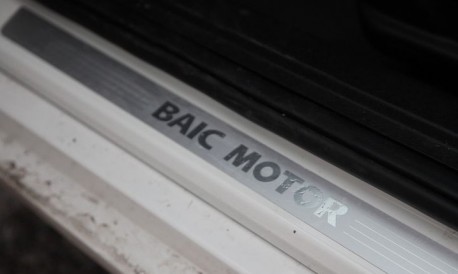 This is strange again. Should have been Beijing Auto or Shenbao. This is like ‘PSA’ in a Citroen! 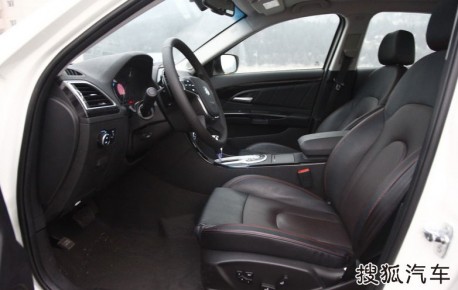 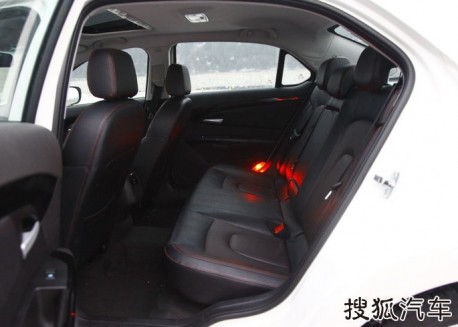 Seems bigger than the 9-5, likely because the seats are shorter. 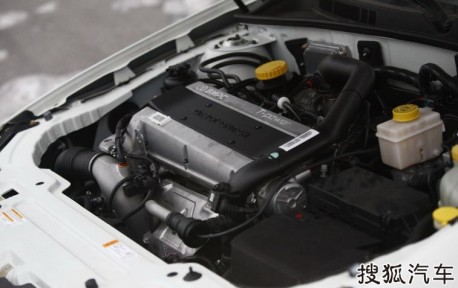 This is the 2.0 turbo. ‘T-Power’ badge on the block. Very hip… Design still needs a bitta work. 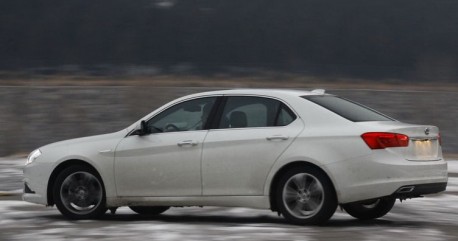 Well, it all loox very promising, and it is great to see Beijing Auto did a good thing with the precious Saab DNA. We will keep you posted about the name…