First Lincoln MKT seen on the road in China 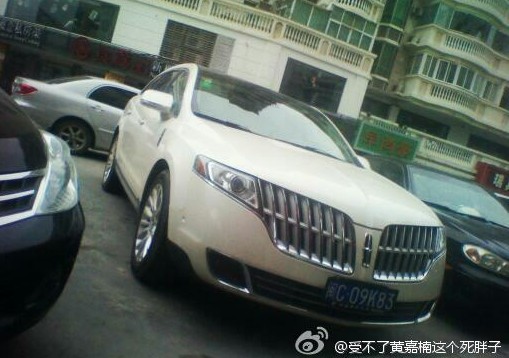 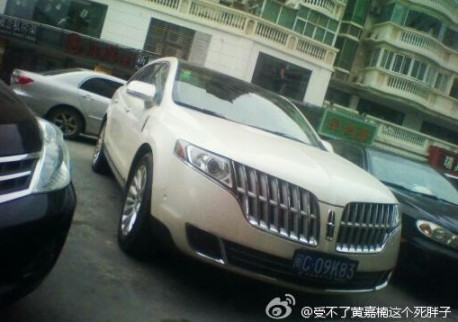 The very first Lincoln MKT has been seen on Chinese roads, with license plates, in the great city of Quanzhou in Fujian Province. Ford, as always averse of making money in China, doesn’t sell any Lincoln here. Ford is making plans (sure thing…) for launching the brand on the Chinese car market sometime after 2014.

The gray market fills in the gap, earning the money Ford is missing. The vehicles come from dealers on the US West Coast and are shipped straight to dealers in China. The Lincoln MKT ‘debuted‘ on the Chengdu Auto Show in September and is now conquering the rest of the country. Dearborn, sleeps… Via: Weibo.