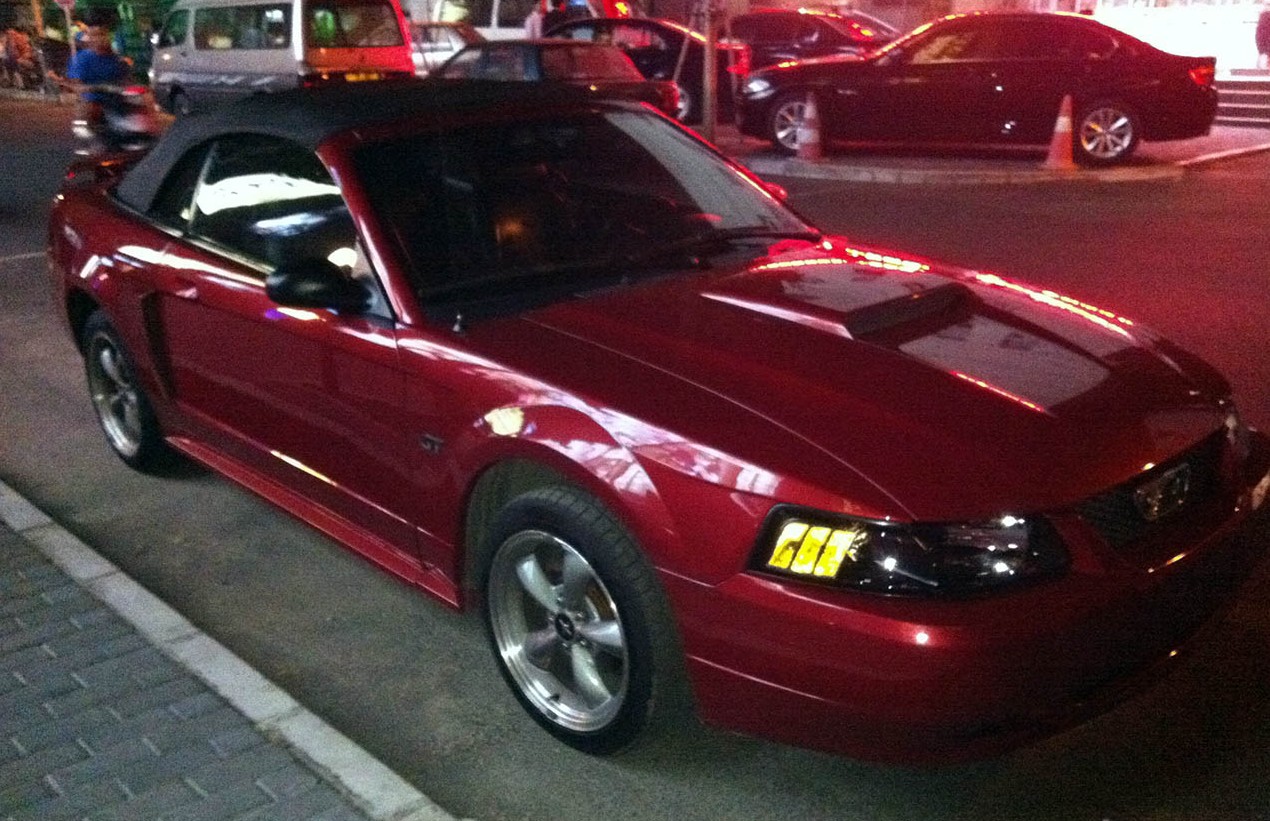 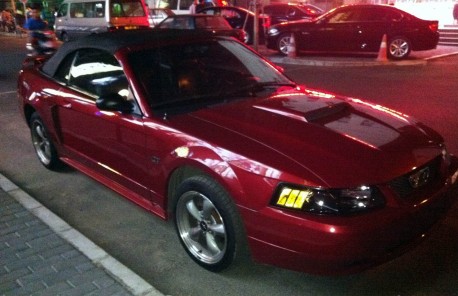 A very hot and red fourth generation Ford Mustang GT convertible, seen on the streets of Beijing by reader Ali Khalili, thank you for the pictures! The 4th-gen Ford Mustang was made from 1994 until 2004 and it was never officially exported to China so how this Stang ended up in the Capital is a mystery. 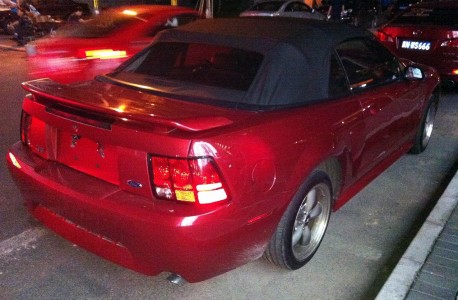 The Mustang GT was the early bird of its generation, produced from 1994 until 1998. Power came from a 4.9 liter pushrod small-block V8 engine that pooped out a rather modest 215hp and 386nm. This fine vehicle in Beijing has likely recently arrived in China, exported second-hand from the US to a Chinese Mustang fan who wanted something special instead of the current fifth generation car that everybody has.