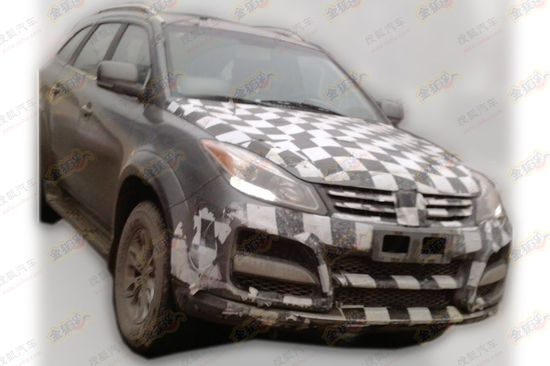 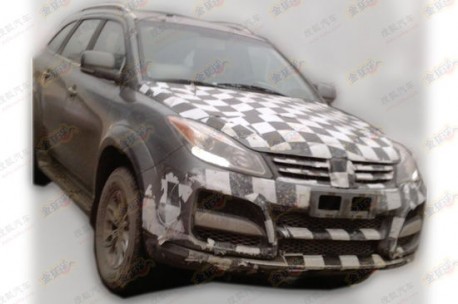 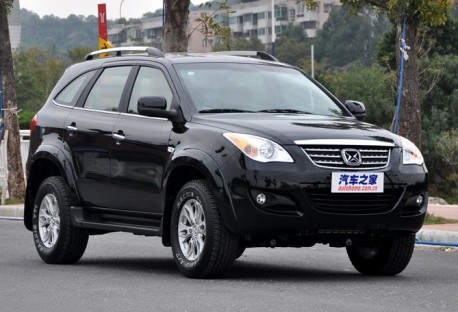 The current Jiangling Yusheng SUV was launched in December 2010. Price starts at 118.800 and ends at 117.800 yuan. Power comes from a Mitsubishi-sourced 2.4 turbo petrol or a Ford-sourced 2.4 Duratec diesel. The new 2.0 turbo is also used in the China-made Chang’an-Ford Mondeo. Jianling is close with Ford thanks to the Jiangling-Ford joint venture that makes the Ford Transit in China, and will make the Ford Explorer in the future. 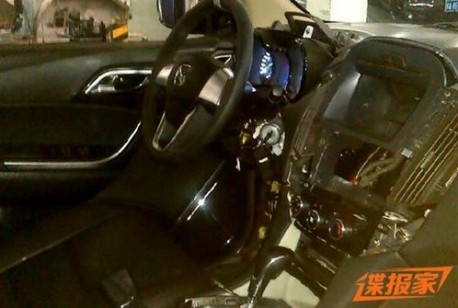 First look at the automatic. Interior further updated with a new center console with a bigger screen, and new and more sporty dials.