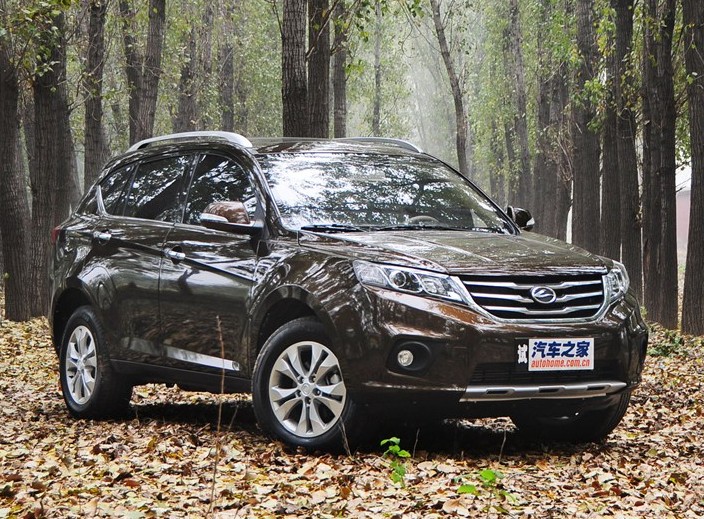 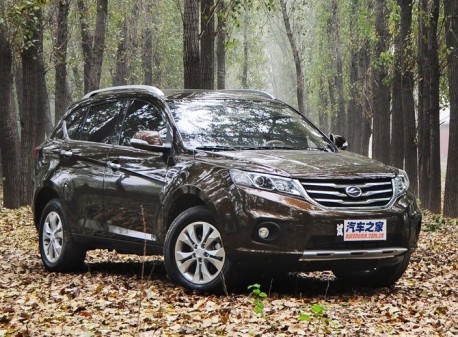 The new Landwind X5 SUV has been launched on the China car market. Price starts at 99.800 yuan and ends at 115.800 yuan. Power comes from a Mitsubishi-sourced 2.0 turbo with 190hp and 250nm, mated to a 6-speed automatic. The production version of the Landwind X5 debuted in December on the Guangzhou Auto Show as this X5 is by far the best looking Landwind ever. 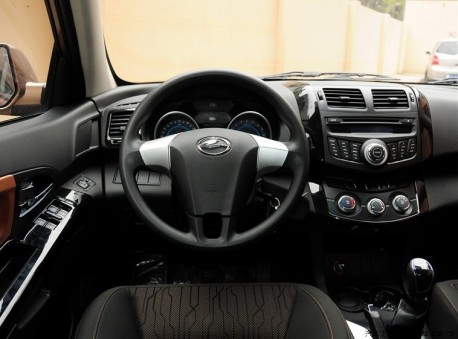 Landwind is still working on its new 8-speed automatic which will debut sometime later this year. Power goes to the front only but a 4×4 variant will become available later this year as well. Size: 4568/1855/1680, wheelbase is 2660. The Landwind X5 will compete with fine cars such as the Great Wall H6 and Geely GLEagle GX7. The market for cheap-but-not-crappy SUV’s is still red hot in China with many more players expected to join over the coming years. 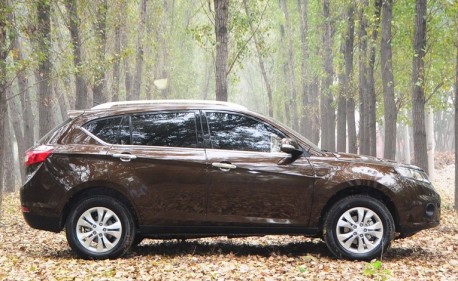 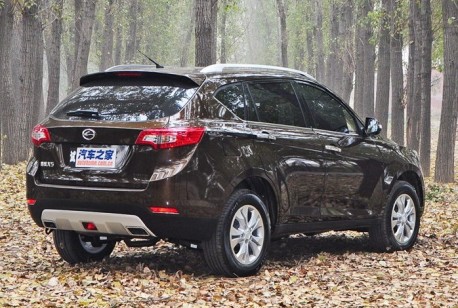 Great lines here around the C-pillar, strong shoulder line. Best side of the X5. 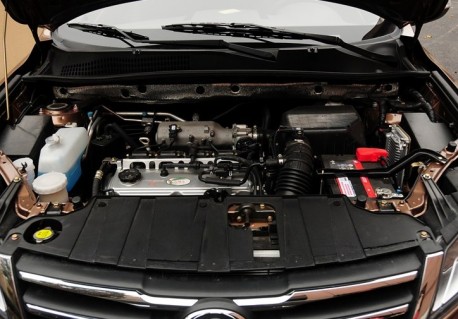