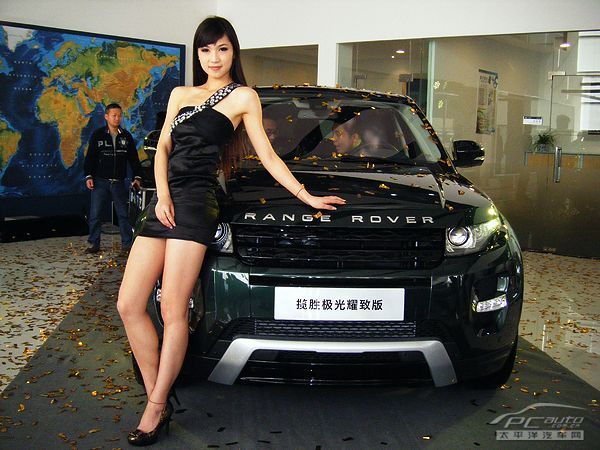 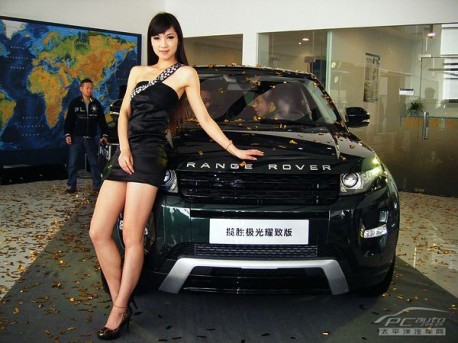 British-based luxury carmaker Jaguar Land Rover has announced that China has overtaken Britain to become its largest market, with 71,940 cars sold in the country last year.

According to figures released by Jaguar Land Rover on Sunday night, the company sold 357,773 vehicles in 2012, up by 30 percent year-on-year thanks to strong market performances in Britain, China and the United States.

Land Rover registered an increase of 36 percent and Jaguar 6 percent, according to the company. The carmaker, now owned by Indian Tata, attributed the fast growth in global sales to new model introductions and update.

China is now Jaguar Land Rover’s largest market delivering its best ever sales performance in 2012, with sales up 71 percent, the company said.

Jaguar Land Rover plans to increase its dealership network in China by a further 30 percent in the coming year, according to John Edwards, Jaguar Land Rover’s global brand director, despite the “intense competition” in that market.

“I think what the Chinese consumers want are true British brands with real integrity,” he said in a BBC program. “That’s where we have a real opportunity,” he said. Jaguar Land Rover sealed a joint venture deal with China’s Chery Automobile in November.