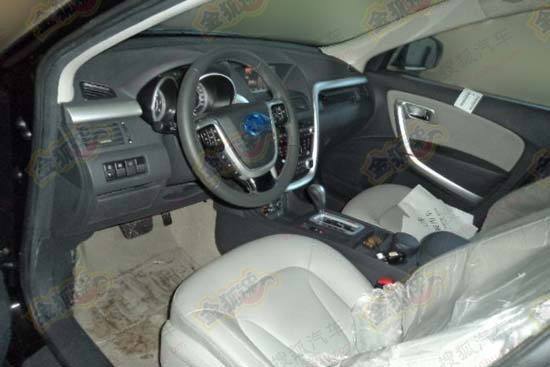 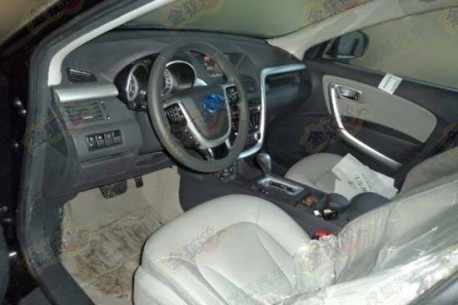 The very first good spy shots of the interior of the upcoming FAW-Besturn X80 SUV, and we sadly see lots of gray plastic. The Besturn X80 will be launched on the Chinese auto market in the first half of this year, official debut is expected for the Shanghai Auto Show in April. 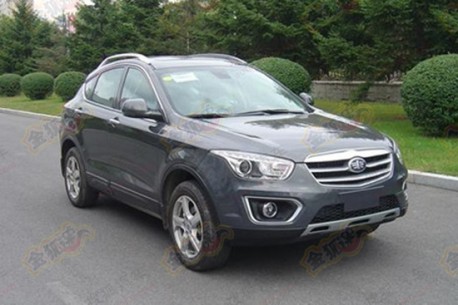 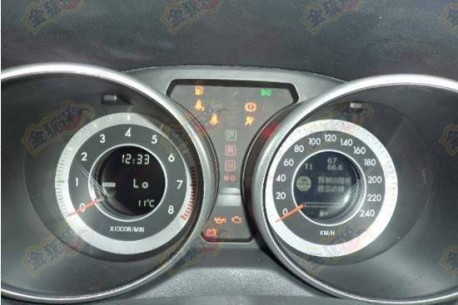 Sporty dials are the fashion at the moment, almost every Chinese automaker is doing something like this. Red line at 6500 revs. 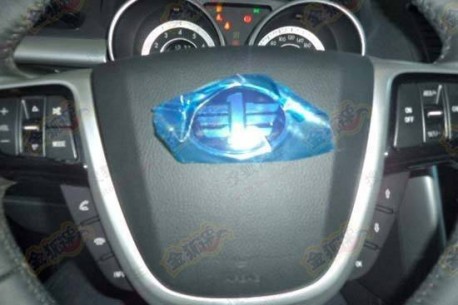 ‘Winged-1’ FAW logo on the wheel, which comes with a lot of buttons. 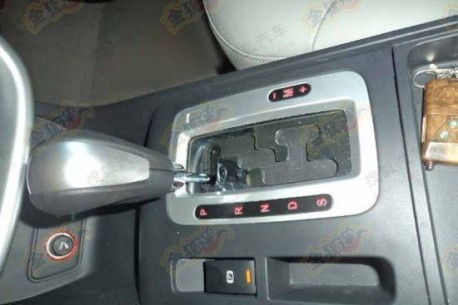 Automatic gearbox in a sea of  gray plastic. 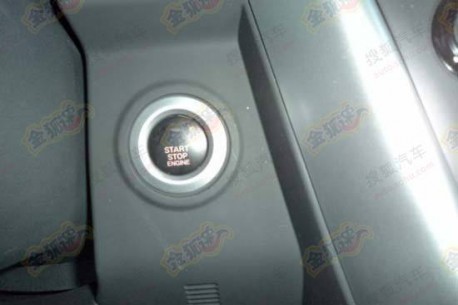 Start-stop is sporty, so carmakers in China seem to know. 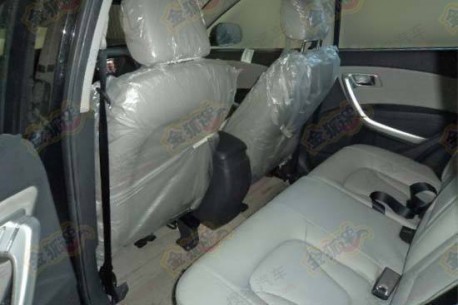 Enough space in the back but seats are Chinese-short. 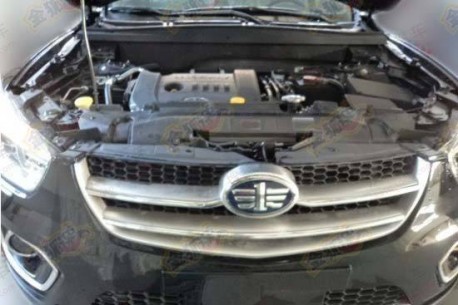 Space for a V6. Mazda makes those too. Chromed grille very good. 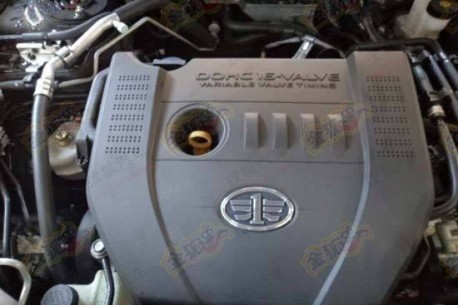 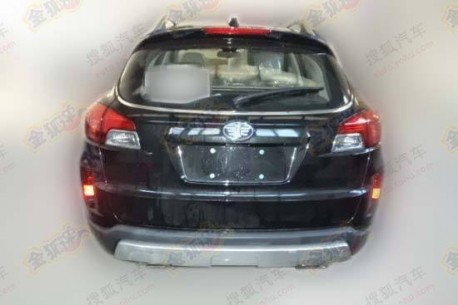