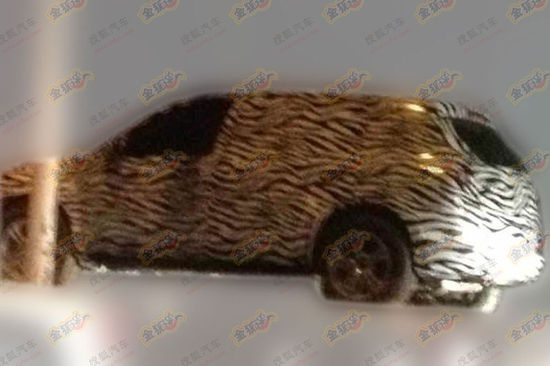 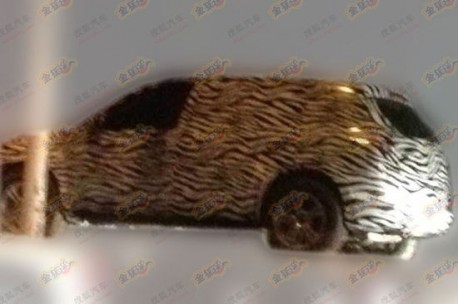 The very first spy shots of the production version of the Beijing Auto C51X SUV testing in China. The C51 debuted as a concept on the Beijing Auto Show in April last year. Interestingly, Chinese media say the C51X is based on the platform of the… Shanghai-Volkswagen Tiguan SUV. Since neither Shanghai Auto nor Volkswagen would ever sell the platform to Beijing Auto we must assume they managed to copy it somehow. 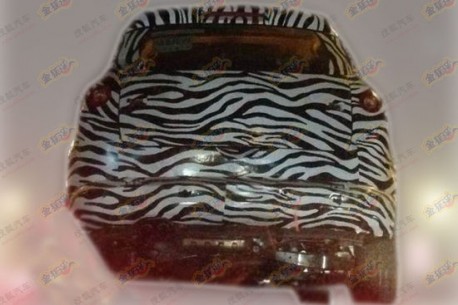 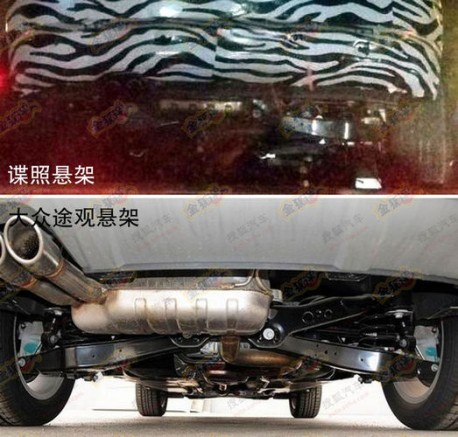 On top the prototype, below the Shanghai-Volkswagen Tiguan. Very similar indeed. More: 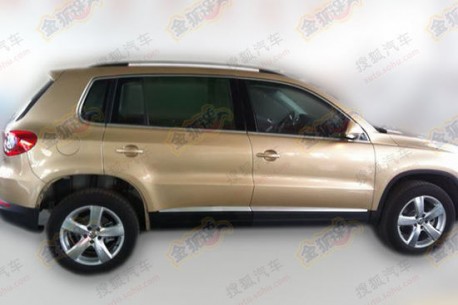 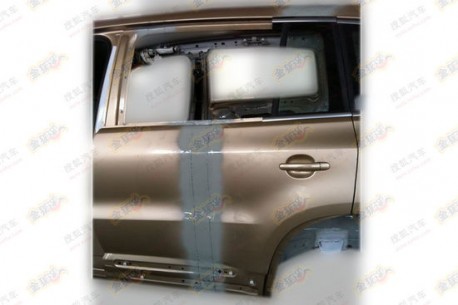 The Tiguan’s body work stretched by some 15 centimeters in the rear door. Chinese media say Beijing Auto wanted a longer wheelbase for more space in the back.

The two vehicles we have seen so far are only prototypes we so can’t say for sure the Beijing Auto C51X will be ‘based on’ a copied platform of the Volkswagen Tiguan. Maybe Beijing Auto is only using the Tiguan to learn how a good car is built. But strange it all is. 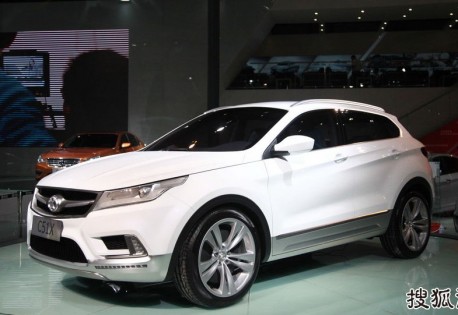