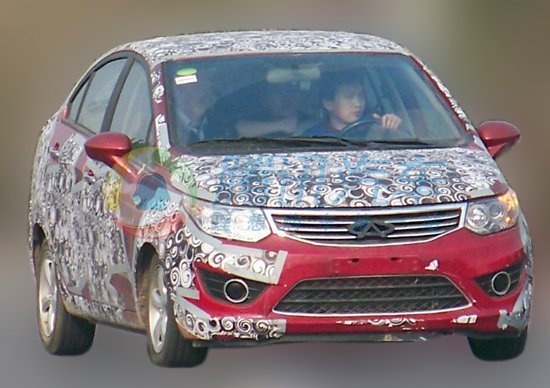 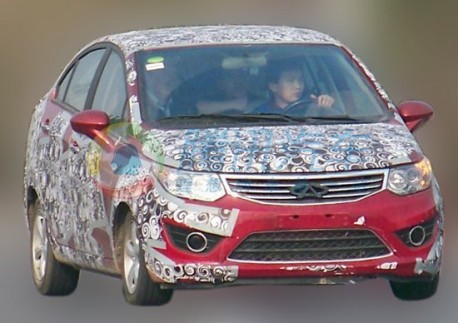 Spy shots of the new Chery E2 sedan, earlier on we met the hatchback version and the cheaper Cowin-branded variant. The Chery E2 sedan will be positioned below the upcoming Chery E3, it will be launched on the Chinese car market later this year, debut is expected for the Shanghai Auto Show in April. 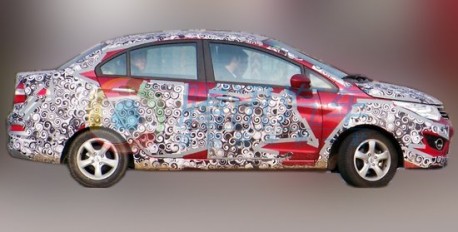 The Chery E2 is code named ‘S32’. Power will come from 1.3 and 1.5 liter petrol engines, mated to a 5-speed manual or a CVT. Price will start around 60.000 yuan. The E2 is based on a shortened version of the platform that also underpins the Chery A3. 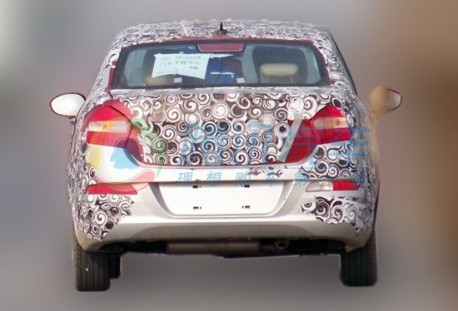 It will be cheap to buy, cheap to run, and it doesn’t look that bad. The countryside will happily buy a lot, but in the big cities it will be rare. 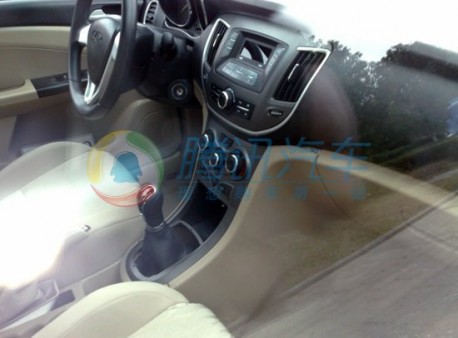 Cheap plastics but the center console and dials are actually ‘designed’ somewhat.