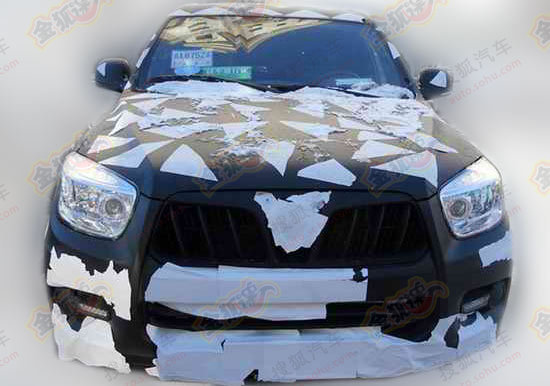 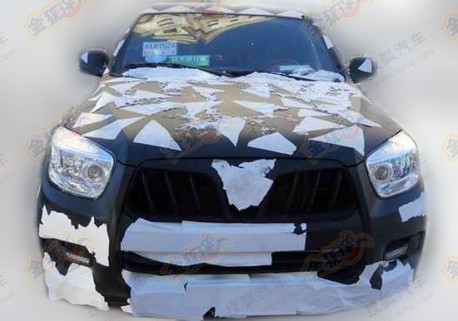 The best spy shots so far of the new full-size SUV from Foton. The vehicle, code named U201, will be launched on the Chinese auto market later this year, priced from 130.000 to 170.000 yuan. The U201 is based on the Foton Tunland pickup truck but will be positioned higher upmarket. 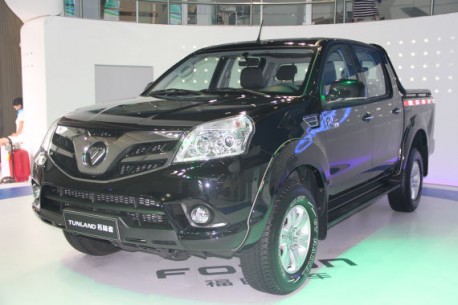 The Foton Tunland. Price ranges from 137.000 yuan to 148.800 yuan. Power comes from a Cummins 2.8 liter turbo diesel with 130hp and 360nm, mated to a 5-speed manual. The U201 will ditch the diesel in favor of a 2.0 turbo petrol four-cylinder. Diesels are forbidden in most Chinese cities and the city is exactly where Foton hopes to sell most U201’s. 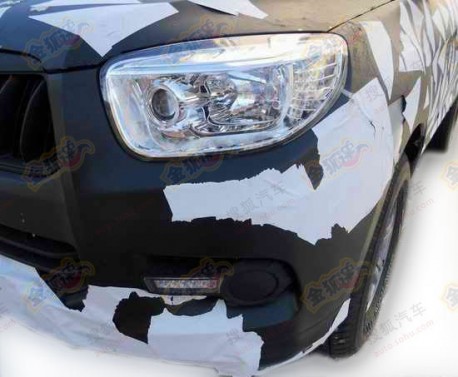 Foton is a subsidiary of Beijing Auto Industru Corporation (BAIC), making mostly commercial vehicles. Foton wants to go into passenger car business too where profits are fatter. The U201 is one of the cars that has to make the break. 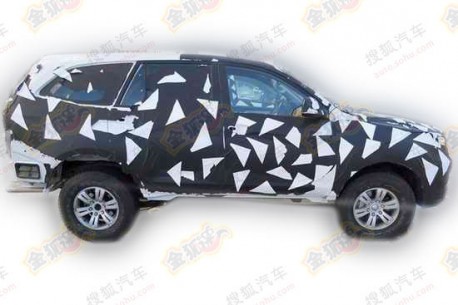 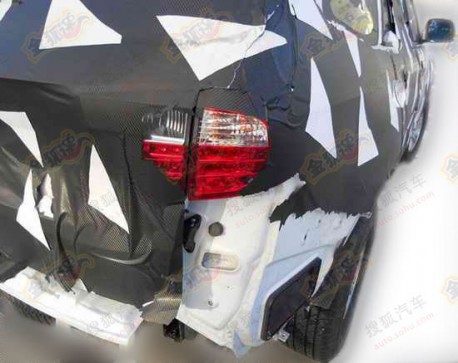 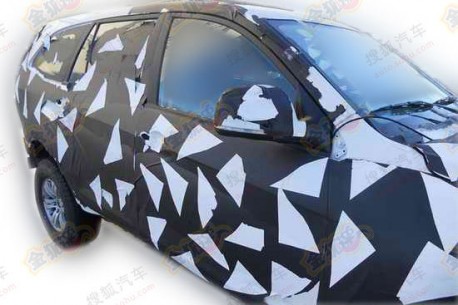 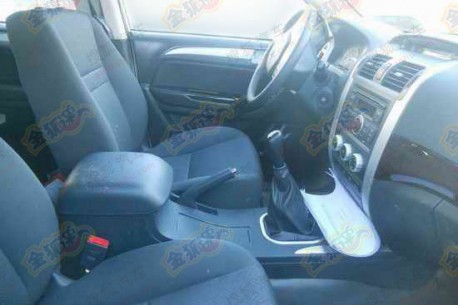 First clear shots of the interior. Still very much like the Tunland but with some added chrome. There is no automatic available for the Tunland but Foton better make sure they got one for the U201 otherwise sales will be slow. 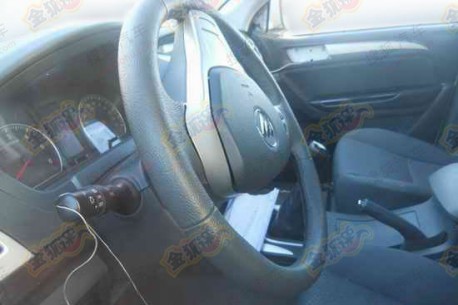