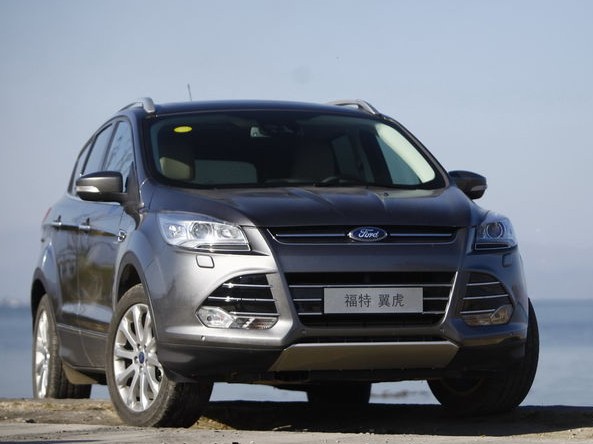 The Ford Kuga SUV has been launched on the Chinese auto market. Price starts at 193.800 yuan and ends at 275.800 yuan. The Ford Kuga is made in China by the Chang’an-Ford joint venture and it is the very first Chinese-made Ford SUV. 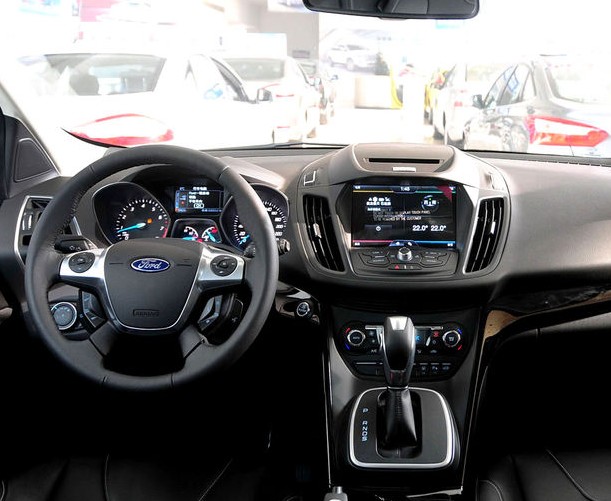 There are two engines available: a 1.6 turbo with 175hp and240nm and a 2.0 turbo with 240hp and 350nm, mated to a six-speed manual or six-speed ‘SelectShift’ automatic. Drive train: FWD or AWD. The Ford Ecosport will compete with many fine cars such as the Volkswagen Tiguan, Peugeot 3008, Hyundai Santa Fe and the Honda CR-V. Ford dealers in China have been begging for many year for a SUV and now they suddenly get two, because the Ford Ecosport is on the way as well and will be launched soon. Ford seems finally on the move in China. 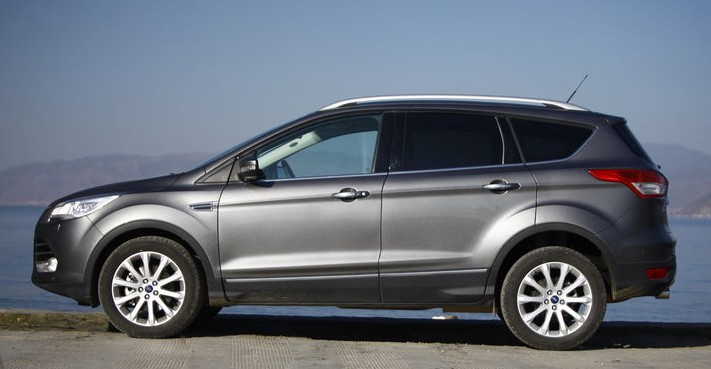 Blacked out rear windows typical Chinese where even cars like a Kuga are often driven by a chauffeur. Strangely, we haven’t seen any stretched SUV’s yet but Skoda is coming close with the extended Yeti that will be launched later this year. 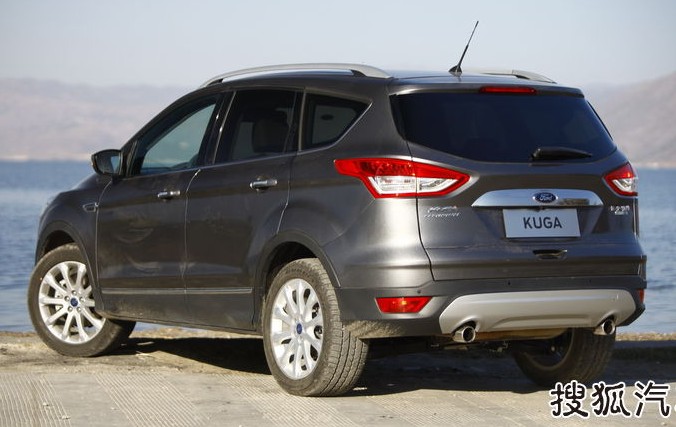