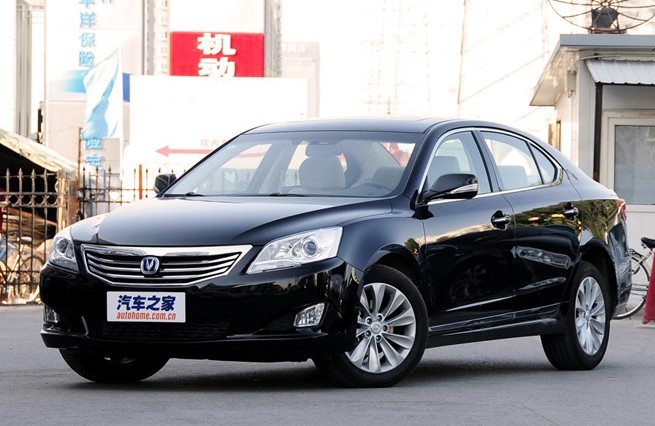 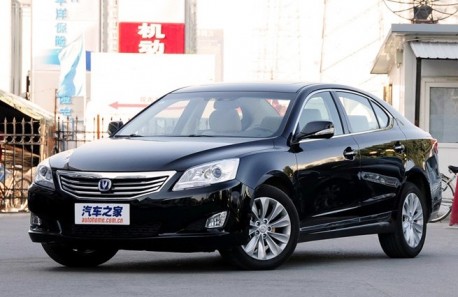 The Chang’an Raeton sedan will be launched on the Chinese car market in March, price will start around 150.000 yuan. It will compete with the cheaper variants of fine cars such as the Honda Accord, Toyota Camry and Volkswagen Magotan. The Raeton, Rui Cheng in Chinese, debuted on the Beijing Auto Show in April. 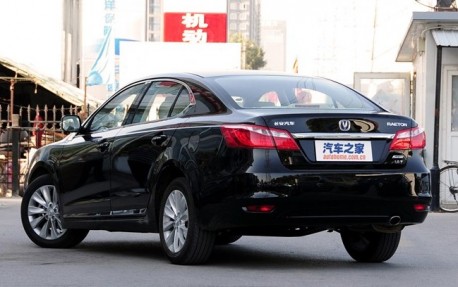 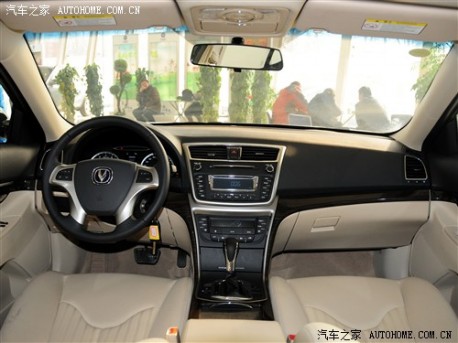 no big screen = not good. The Reaton is Chang’an’s first entry into the hard contested sedan segment. The Raeton got the looks but whether it got the name is the question. Chang’an is known for its minivans and small passenger cars, the Raeton is rather big step upmarket. Bold move… 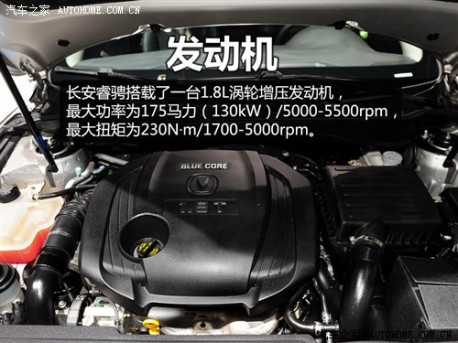