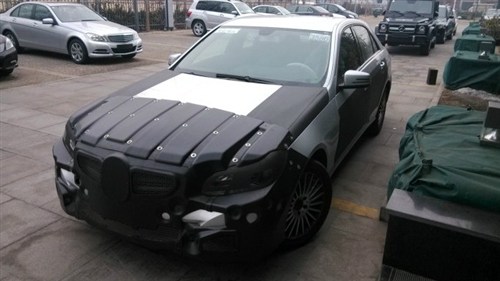 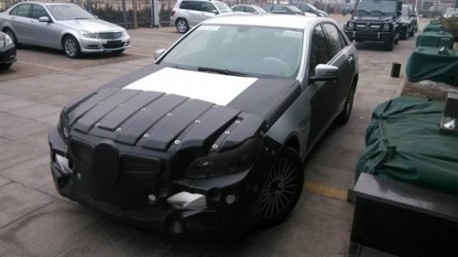 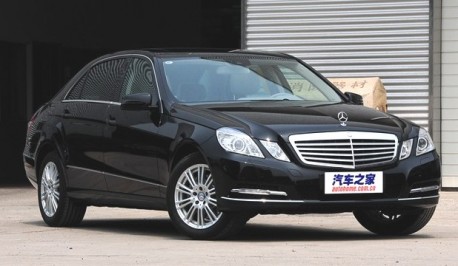 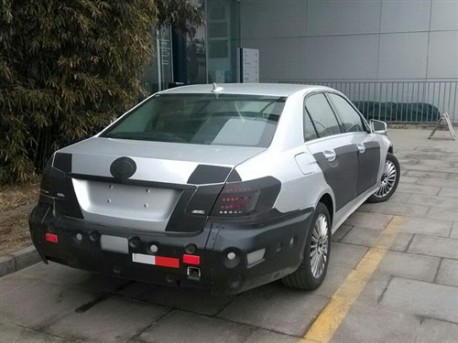 New E-L will look exactly the same as the European-made version. New front, new back, few changed here and there, updated dash and good to go for another four years. The E-L Class platform will also be used to underpin the upcoming Beijing Auto C90L, Daimler granted Beijing Auto the use of the platform after it bought a 12% stake in BAIC, the mother company of Beijing auto. 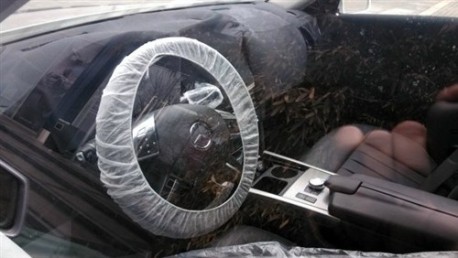 Many Chinese car buyers leave the protective plastic around the steering wheel after they got the car, to ensure the expensive leather won’t get dirty. Same goes for seat and floor covers. 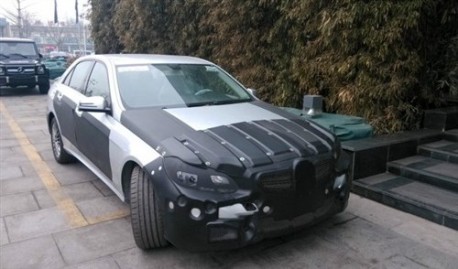