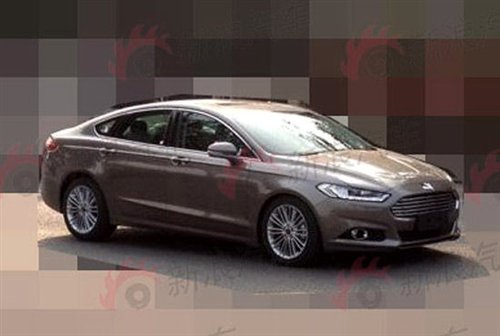 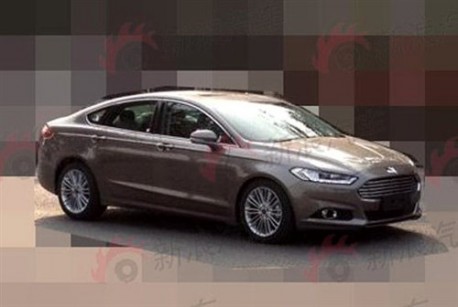 New spy shots again from the new Ford Mondeo, aka Ford Fusion, testing in China. The new Ford Mondeo will debut on the Shanghai Auto Show in April and it will be launched on the Chinese car market in May. The Ford Mondeo is made in China by the Chang’an-Ford joint venture. 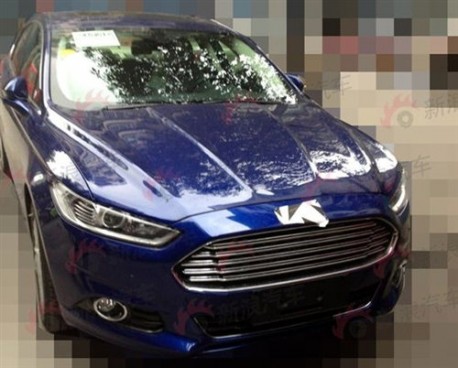 The grille comes with extra chrome compared with the European and American models. Chinese car buyers are still very much into shiny and Ford does not want to disappoint them. Ford added five heavily chromed bars inside the grille and a slightly thinner chrome strip around the grille. Buyers, will appreciate. There will be two engines: a 240hp 2.0 turbo and a 180hp 1.6 turbo. Chinese media report today Ford is considering a hybrid version too. Price will range from 170.000 to 260.000 yuan. 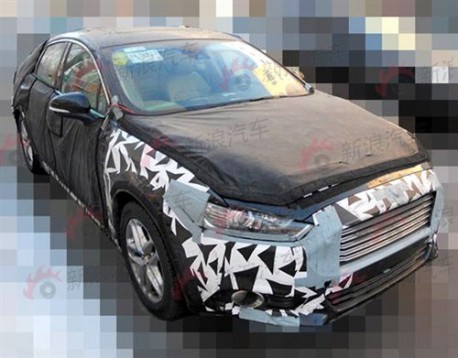 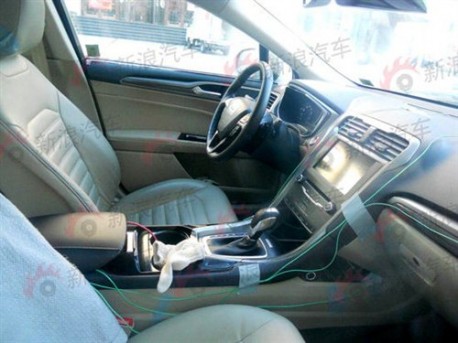 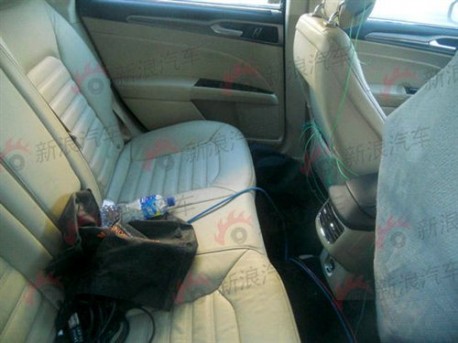