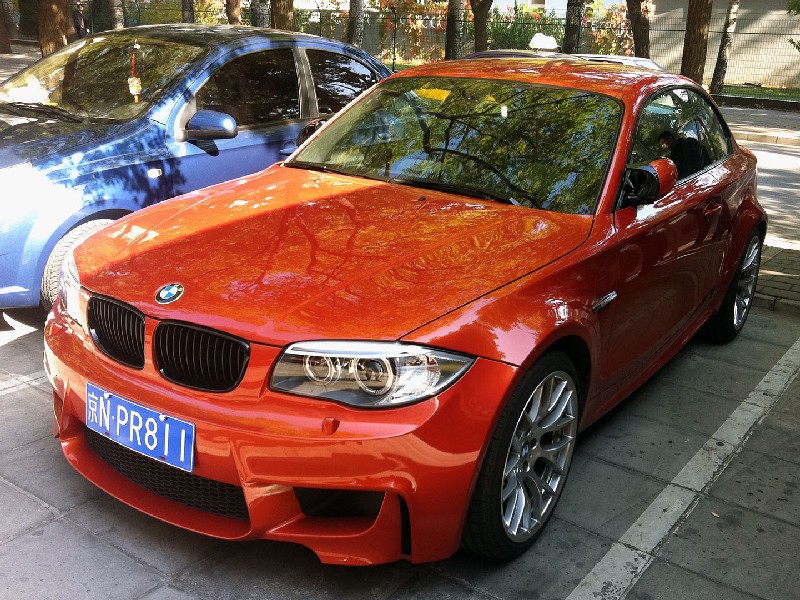 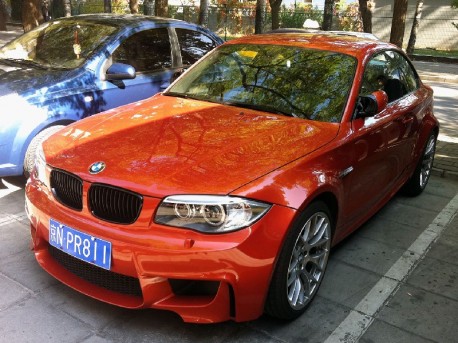 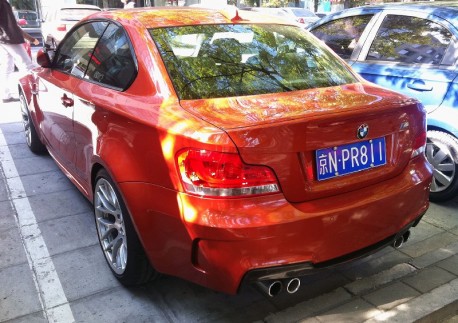 China was allocated 450 examples, of which at least four reside in the capital. Power came from a twin turbocharged 3.0 liter six-in-line with 340hp and 450nm. Top speed was limited to 270km/h, but it won’t be much faster anyway, and 0-100 was gone in 4.5 seconds. Earlier on we met a weird black & white example.