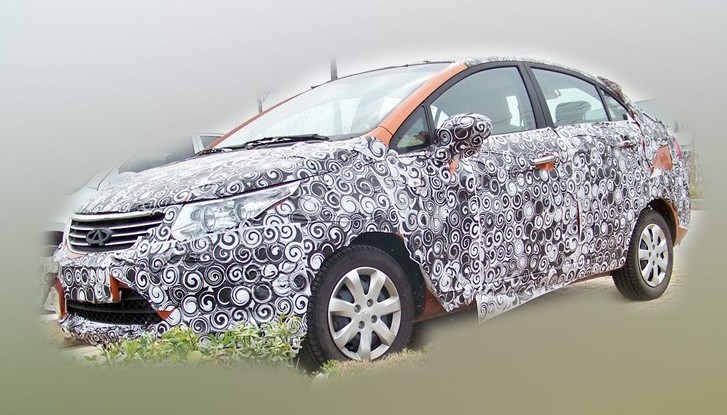 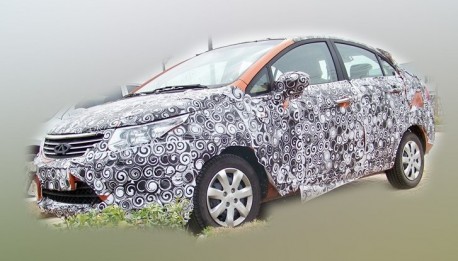 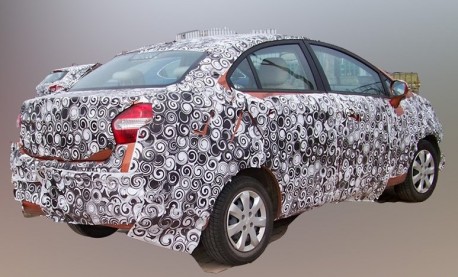 Code name for the sedan is S32, code name for the hatchback is S31. The cars look rather funky with round lines and some interesting details such as the mirrors which are based on long poles sitting low on the door.  The Chery E2 will be powered by new Chery-developed 1.2 and 1.4 liter engines, although some Chinese media mention a 1.3 and a 1.5.  Knowing Chery, all could be true… 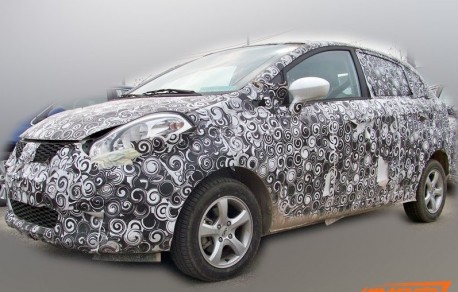 The E2 hatchback gets a different front, likely even more funky than the sedan, to appeal to younger buyers in the big cities. Sadly, the mirrors here look less exciting than on the sedan. 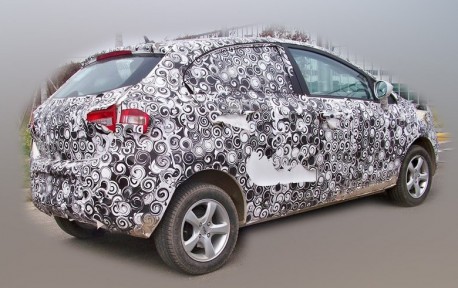 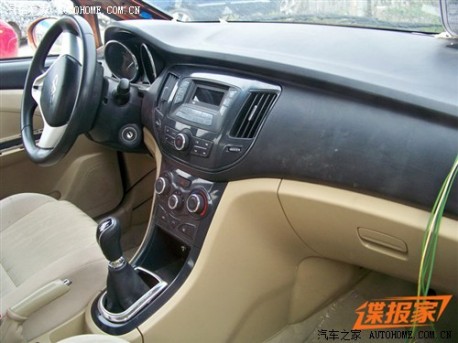 Best pictures so far of the interior. Quality of the plastics is improving with each new car. Sporty dials, sporty steering wheel. Chrome around the gear lever loox awfully cheap. 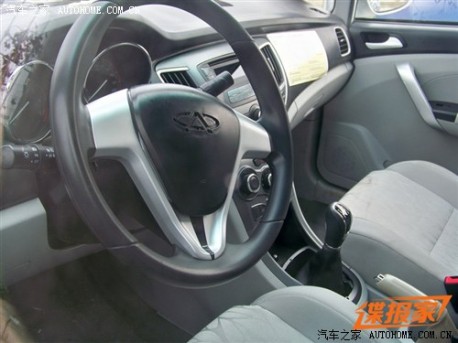