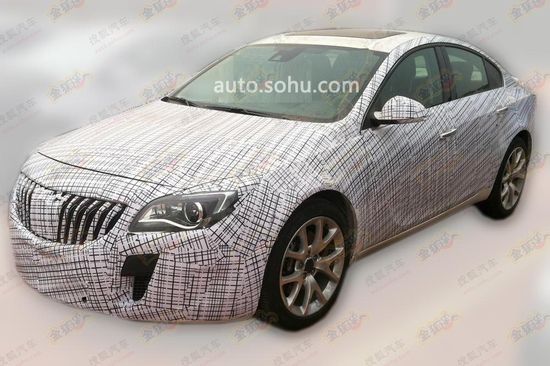 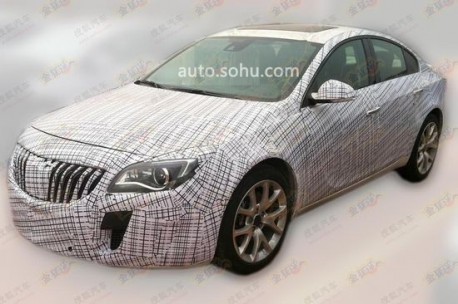 The facelift for the GS includes a new front bumper, a new grille, new LED-headlights, new rear lights, a new rear bumper and an updated interior with a new dashboard. 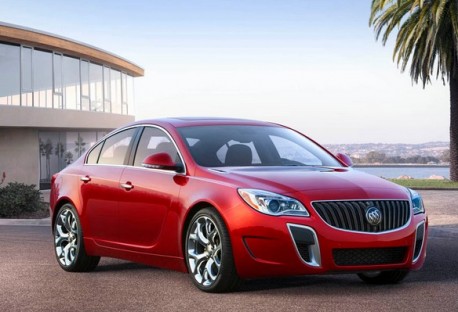 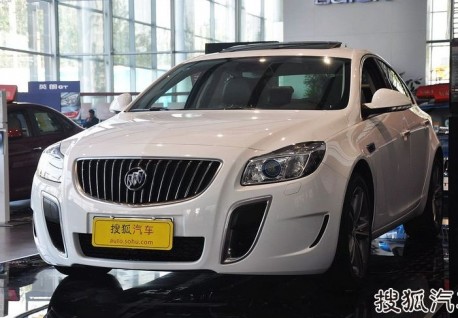 The current Buick Regal GS, one of the fastest made-in-China sedans, made in China by the Shanghai-GM joint venture. The Regal GS was launched on the Chinese car market in September 2011. The Chinese-spec GS is basically the same car as the US-spec ‘Regal Turbo’, powered by a 2.0 turbo with 220hp and 350nm, top speed is 232 km/h, and it costs 283.900 yuan. The US-spec Regal GS with 270hp is not available in China. The facelifted China-spec GS will continue with the same engine with the same output. 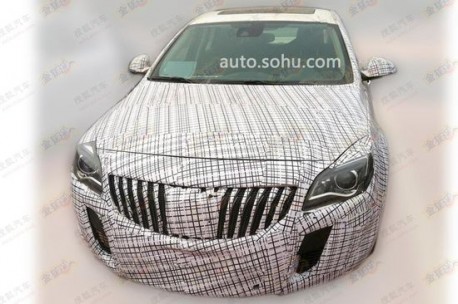 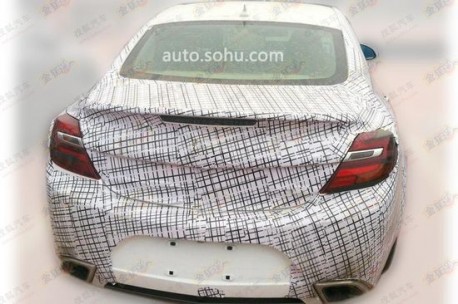 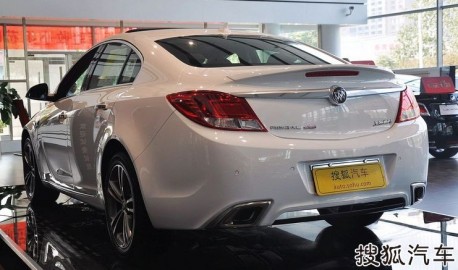 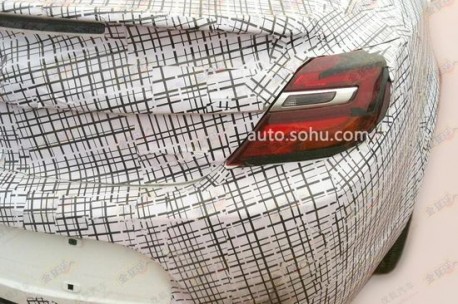 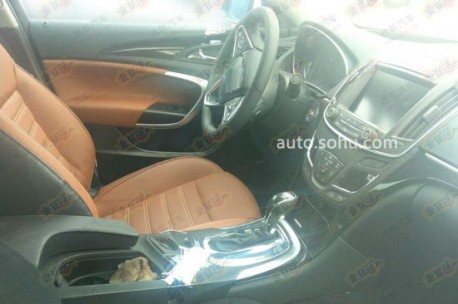 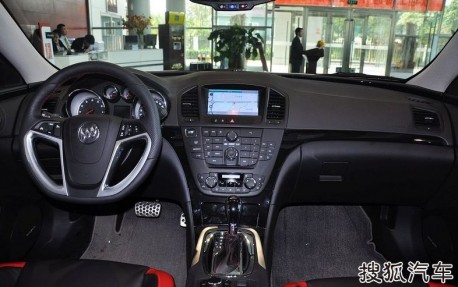 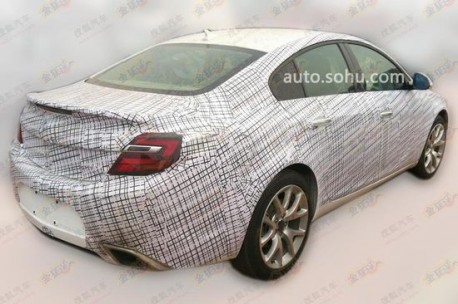 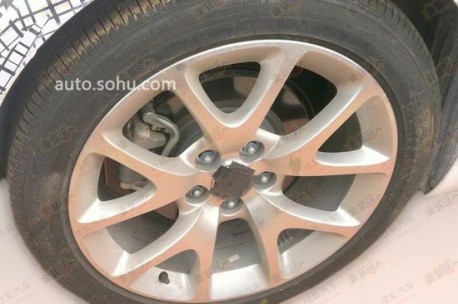