Spy Shots: facelift for the Buick Regal in China 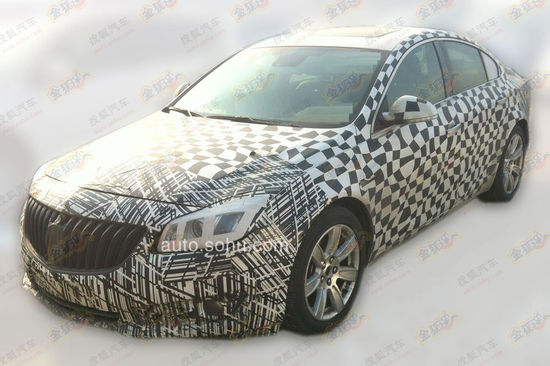 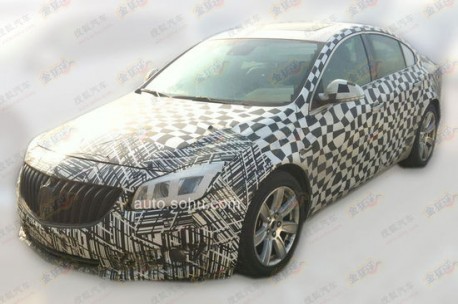 The best spy shots so far of the upcoming facelift for the Buick Regal. New spy shots show the new front for the first time, showing new headlights, a new bumper, and especially a much bigger grille. The grille is black on the test car but will be without any doubt very chrome when it hits the Chinese auto market later this year. 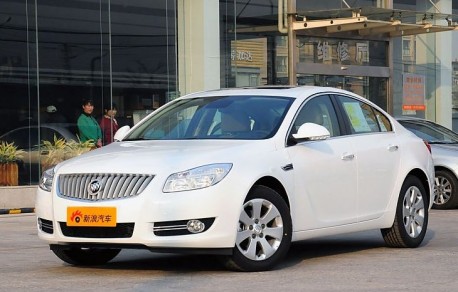 The current Buick Regal, made in China by the Shanghai-GM joint venture. Price starts at 185.900 yuan and ends at 283.900 yuan. Engines: 1.6 turbo, 2.0, 2.0 turbo (Regal GS), 2.4. All engines will continue in the facelifted Regal and price will be about the same. The facelifted Buick Regal is expected to debut on the Shanghai Auto Show in April. 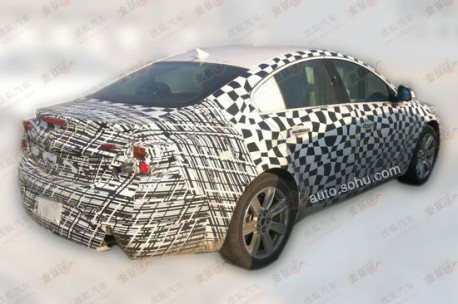 Pretty much the same treatment as up front: new bumper, new headlights, and we expect some extra chrome here too… 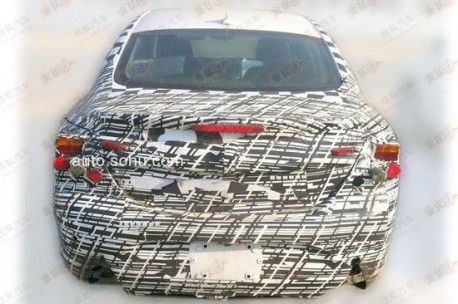 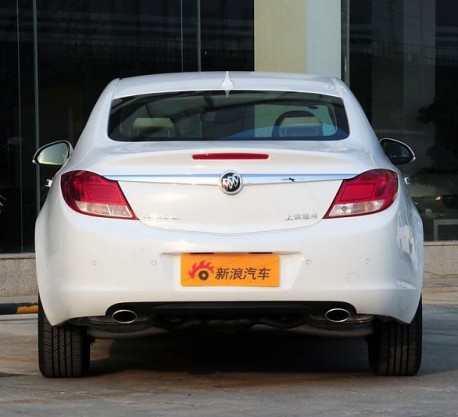 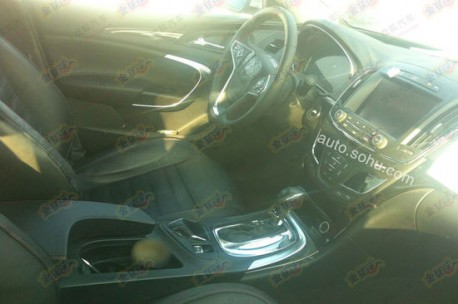 A lot of changes on the dashboard. Dials are different, more chrome around the gearlever, but most eye catching is the giant new screen on toppa the center console, sitting rather flat between new air vents. Compare: 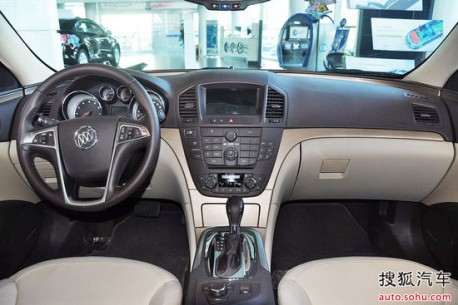 Well, the current Buick Regal isn’t a very popular car in China. Too cramped in the back for the chauffeur market and not fast enough for the sporty club. The new one seems the same big, just a bit more shiny, so we do not expect sales to explode.