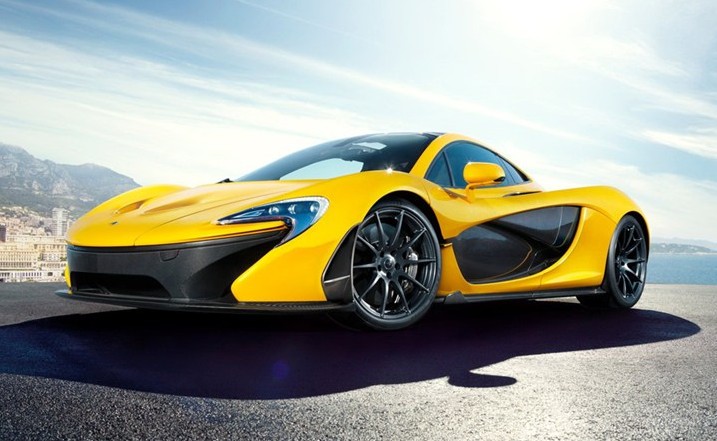 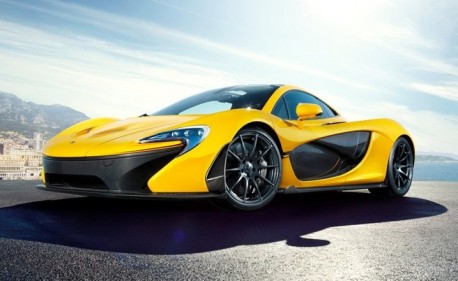 The McLaren P1 supercar has been launched on the Chinese car market, priced at a manic 12 million yuan or 1.9 million USD. The P1 debuted yesterday, on a private viewing in the great beach-city of Sanya in Hainan. The McLaren supercar will now go on tour to the cities Shanghai, Guangzhou, Beijing and Chengdu for similar events.

Strangely, the McLaren MP4-12C has never been officially launched in China, leading to a wild gray market trade. Even more strange, McLaren’s official website still doesn’t show any dealers in China. Is this ‘P1-on-tour’ something gray again…? We will try, to find out.

[update!] the P1 in Sanya was a factory car, but the price is only an indication as McLaren doesn’t have any official dealers in China yet. China’s supercar collectors will have to wait a bit longer before they can order their P1… [/update]