McLaren MP4-12C in White in China 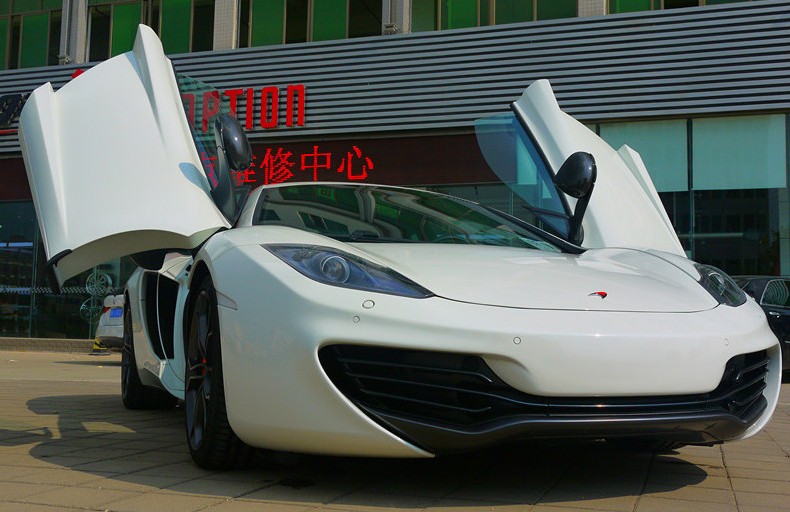 The McLaren MP4-12C continues its conquest of China. Here we have a pristine example in white, seen in front of a car shop in the great southern city of Shenzhen in Guangdong Province. Earlier on we met a golden Porsche 911 Turbo from the very same shop. Business, must be good. 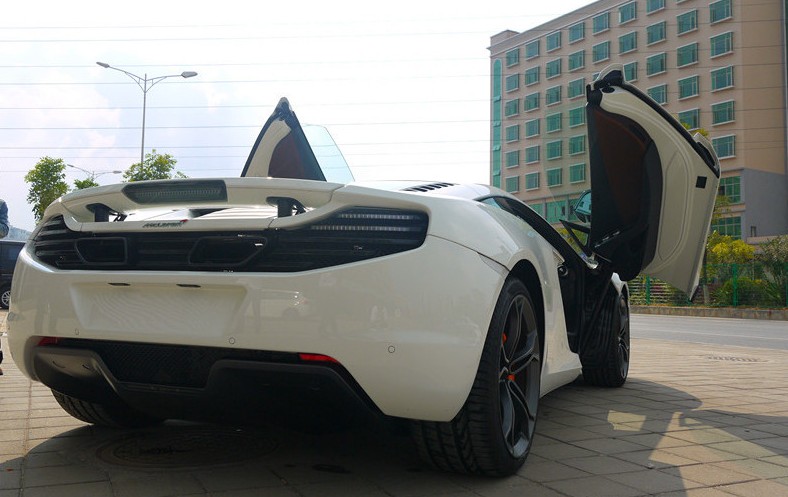 Yet again, this is no official McLaren import because McLaren still doesn’t have any dealers in the biggest supercar market in the world. the gray market stepped in and keeps bringing MP4’s to China by the shipload. What we have seen so far: bling up north, 4 cars in Beijing, Shanghai, and some more. McLaren better hurry or there won’t be anything left to sell! 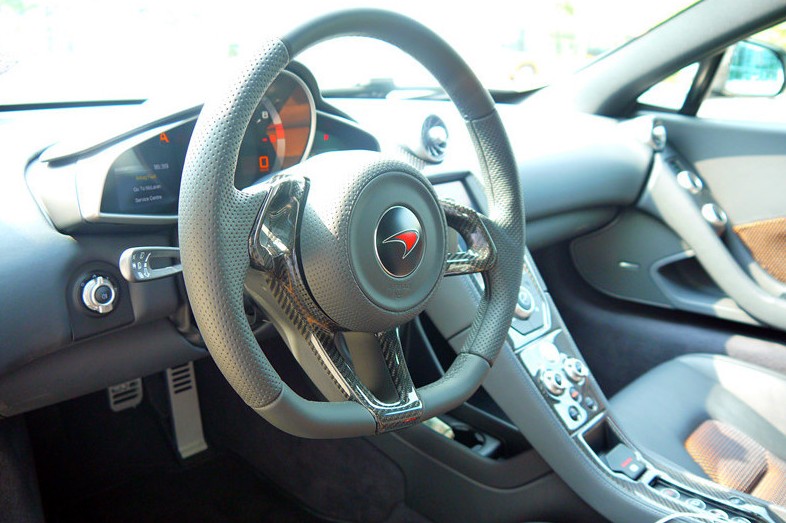 The McLaren MP4-12C is powered by a screaming 3.8 liter V8 with 592hp and 601nm, good for a 350km/h top speed and 0-100 is gone in 3.1 seconds. The brand is very popular in China with many websites and blogs dedicated to the MP4-12C. McLaren could earn big bucks here, but the gray guys grab the money instead. 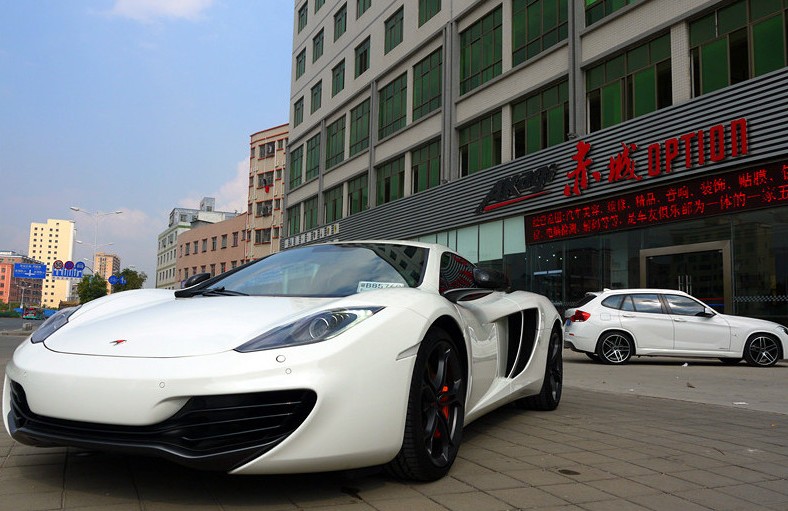