Volkswagen Sagitar GLI arrives at the Dealer in China 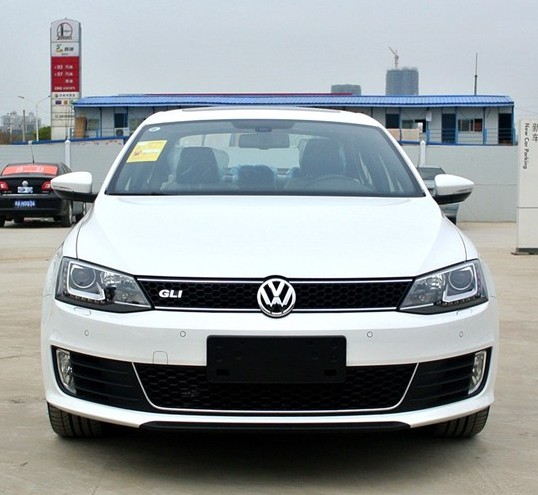 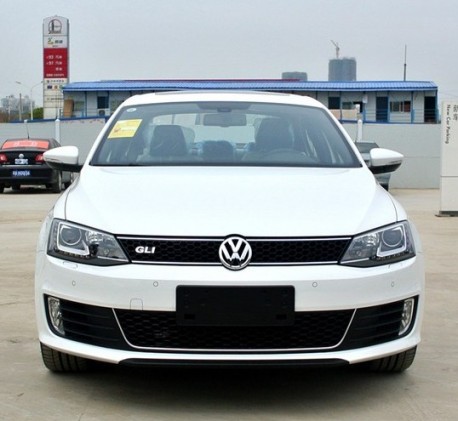 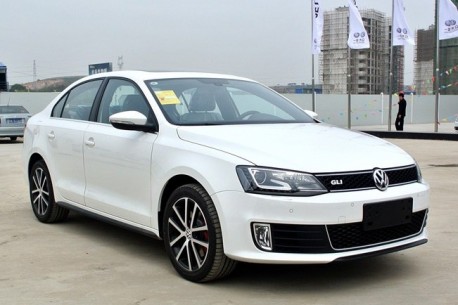 The Sagitar GLI gets the same engine as the China-made Volkswagen Golf GTI; a 2.0 TSI with 200hp and 280nm, mated to a 6-speed DSG. The GLI loox faster with a sporty front bumper, GLI-badges, a small wing at the back, miniscule side skirts, and speedy 5-spoke alloys. 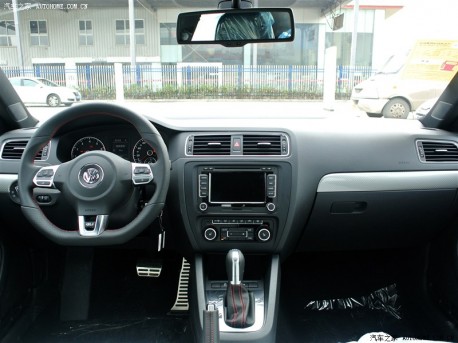 The interior is made more sporty with red stitching all around, a flat-bottomed steering wheel, and some alu accents on the pedals. 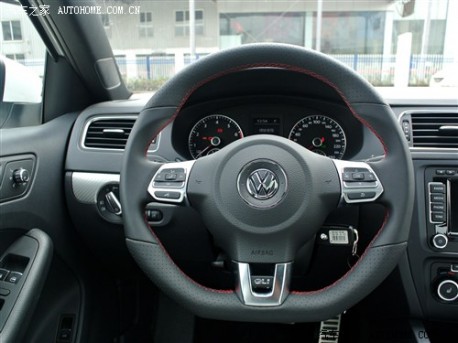 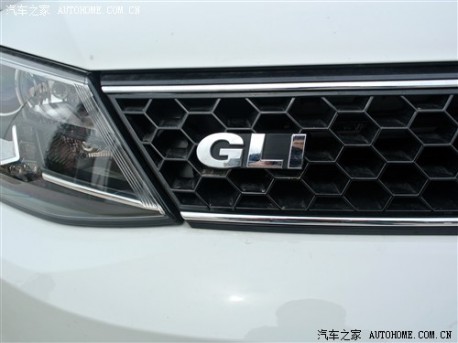 Many Chinese car buyers are indeed looking for something slightly more sporty than the normal range of family sedans. Still, it is a sedan they want. Volkswagen has spotted the trend early and will also launch a sporty variant of the Bora sedan. The Sagitar GLI comes with a truly strong engine and if Volkswagen can keep the price under 200.000 it is almost sure to be a success with speedy mid-level office men. 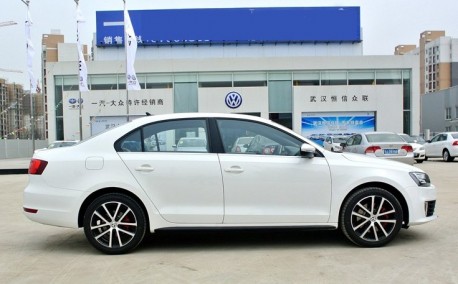 Alloys got the looks… 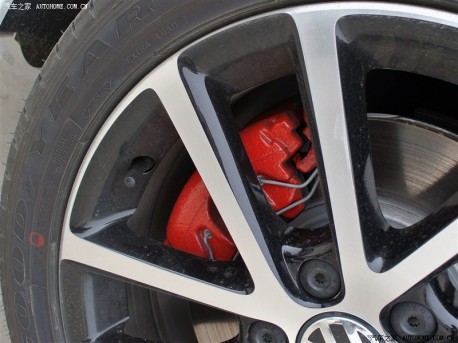 …but the way these brakes calipers are attached to the brake doesn’t look very reassuring. 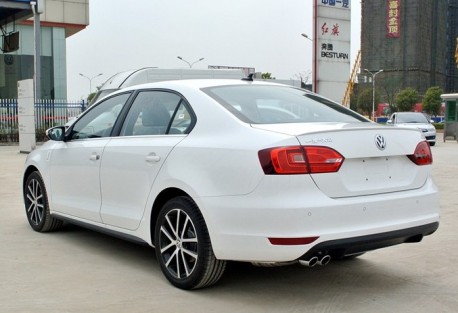