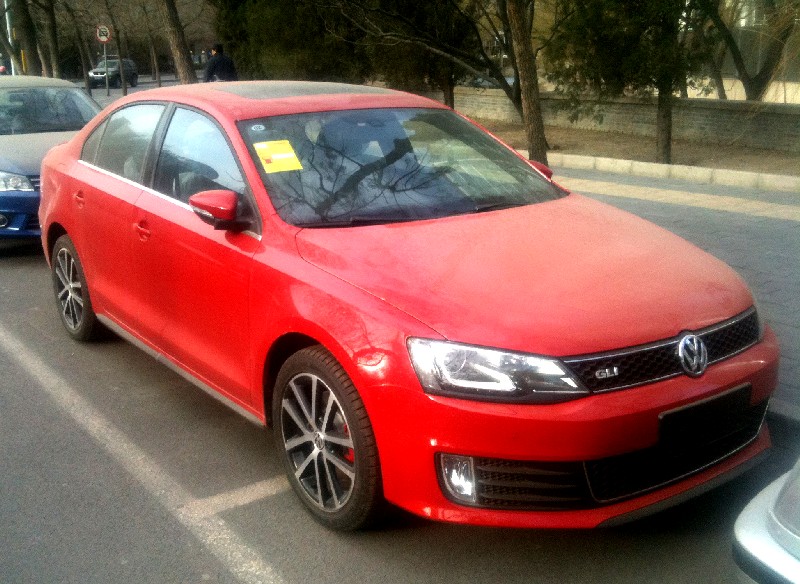 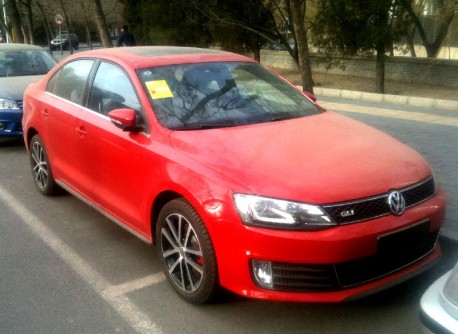 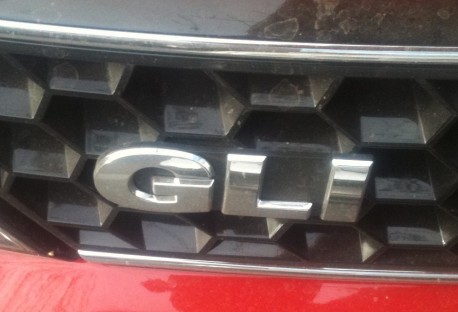 The Sagitar GLI gets the same engine as the China-made Volkswagen Golf GTI; a 2.0 TSI with 200hp and 280nm. The GLI loox faster with a sporty front bumper, GLI-badges and speedy 5-spoke alloys. 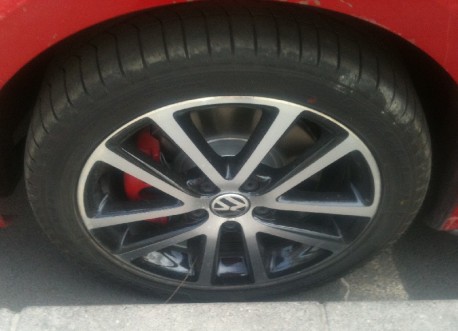 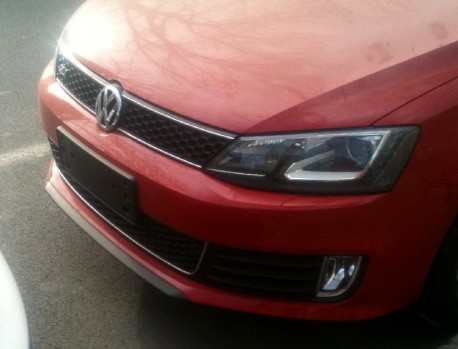 Low front spoiler, front a lot meaner than on standard car. The Volkswagen Sagitar GLI is the spiritual successor of the manic Volkswagen Bora R which was powered by a 180hp 1.8 turbo. 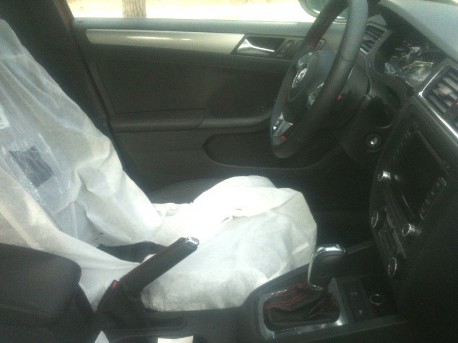 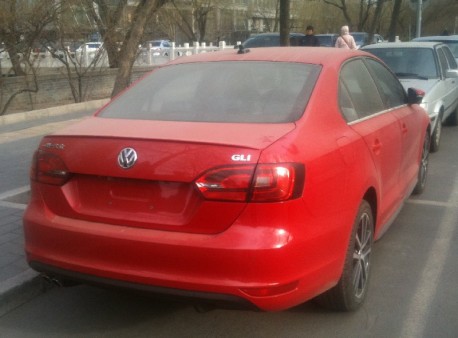 No ‘Sagitar’ badge, only ‘GLI’, indicating this is probably a final pre-production car. Small wing on the back which we didn’t see on earlier spy shots. 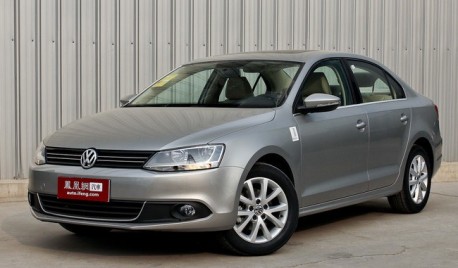