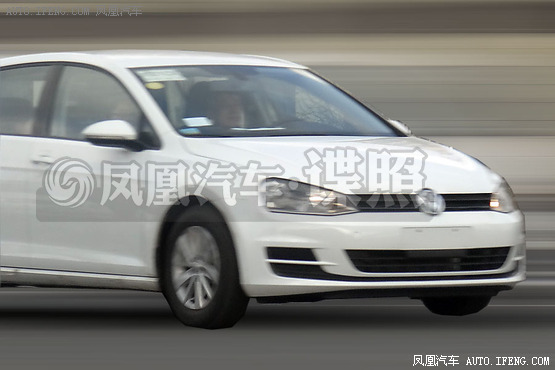 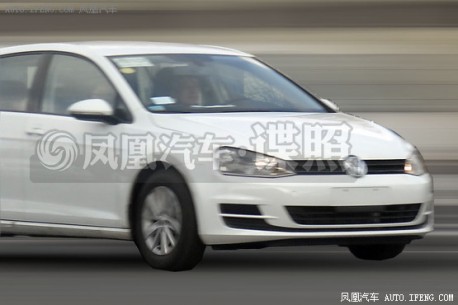 New spy shots from the Volkswagen Golf 7 testing in China. Production at the FAW-Volkswagen joint venture will start in August and the new Golf will be launched on the Chinese car market in October. The Golf 7 will be made in a new factory in Foshan in Guangdong Province and in the existing factory in Changchun that also makes the current Golf. 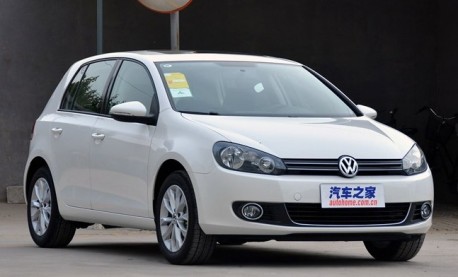 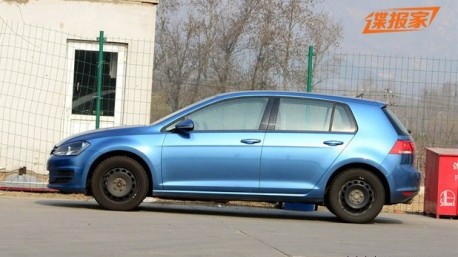 The blue test car we saw earlier was once again spotted in Beijing. The vehicle is usually parked on a small public parking lot not far from the CNC offices. Annoyingly I never saw it there myself, but I did find a fine E34 BMW 525i and a second generation Lexus ES300 in the same lot. 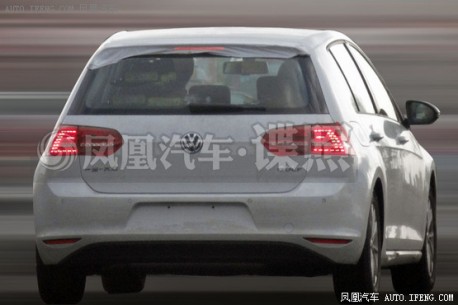