Spy Shots: new JAC Heyue A30 is Naked in China 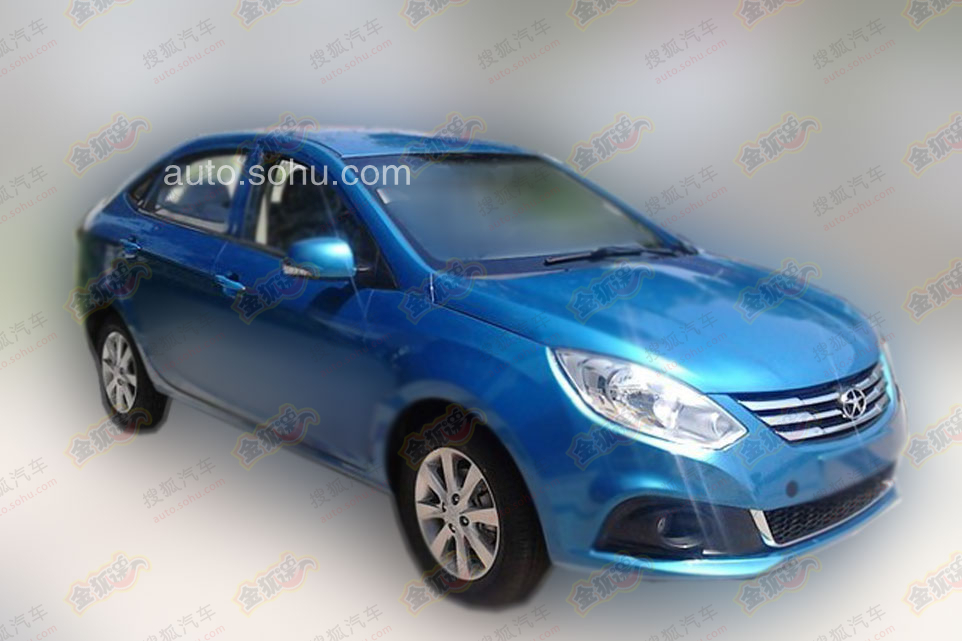 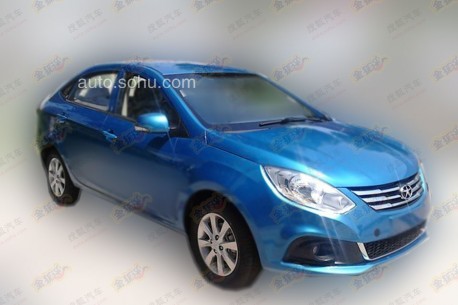 Spy shots from the upcoming JAC Heyue A30 sedan all-naked in China. The Heyue A30, formerly known as JAC BII, is a new mid-size sedan that will be launched on the Chinese car market in the first half of this year, it will debut on the Shanghai Auto Show later this month. 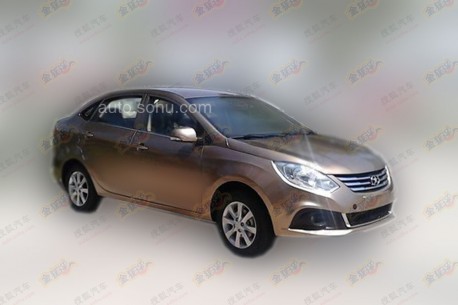 The Heyue A30 debuted as an almost production-ready concept on the Guangzhou Auto Show in November last year. The final production version will debut on the Shanghai Auto Show in April. Power will come from a 1.5 liter engine with 113hp and 146nm, mated to a 5-speed manual or a CVT. A 1.8 might become available as well. Price for the 1.5 will range from 50.000 yuan to 70.000 yuan.