Volkswagen Lavida Variant leaks out, a bit, before the Shanghai Auto Show 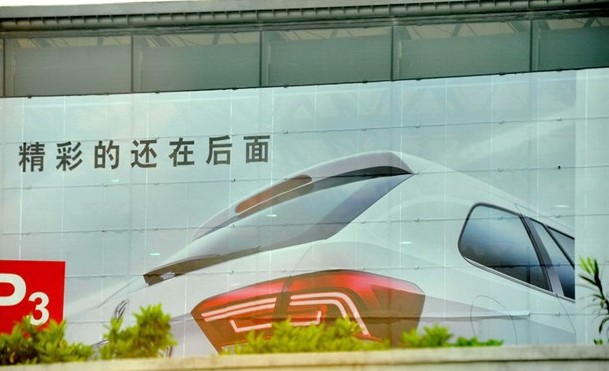 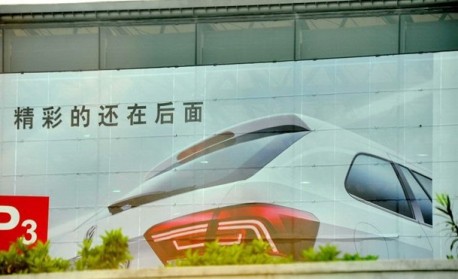 The very first pictures of the actual production version of the Volkswagen Lavida Variant that will debut later this week on the Shanghai Auto Show. Pictures show a giant billboard outside the exhibition hall showing parts of the vehicle. We, are curious about the rest. 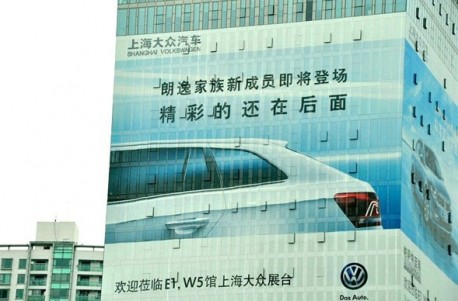 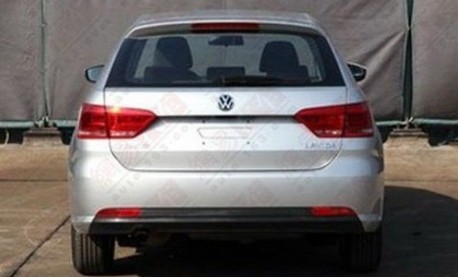 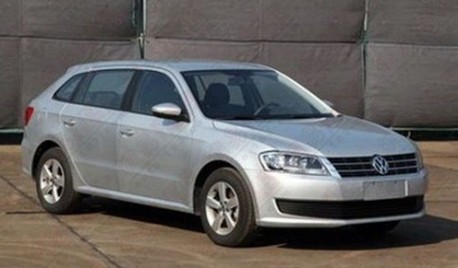 It is an interesting car, which will sit in a segment of its own. There aren’t any cheap wagons on the market today, and whether this Lavida will appeal to Chinese car buyers is very uncertain. Price wise it will compete with many cheap sedans and with loads of very cheap SUV’s from local Chinese automakers.