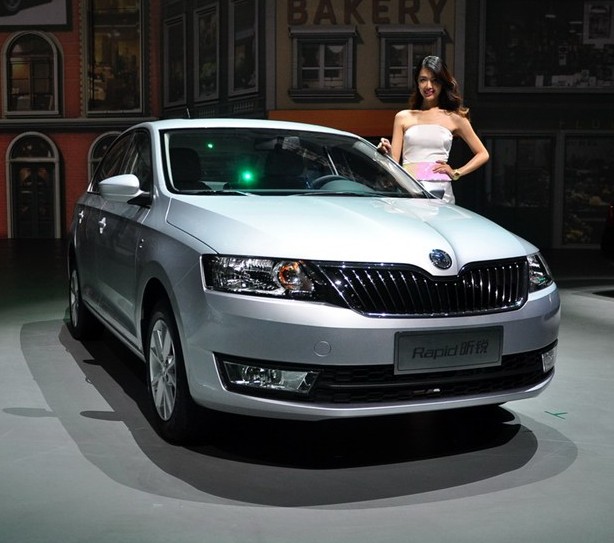 The new Skoda Rapid sedan has been launched on the Chinese car market, one day before the start of the Shanghai Auto Show. Price starts at 79.900 yuan and ends at 116.900 yuan. The Rapid is made in China by the Shanghai-Volkswagen joint venture. 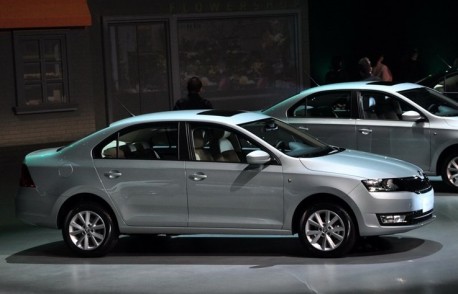 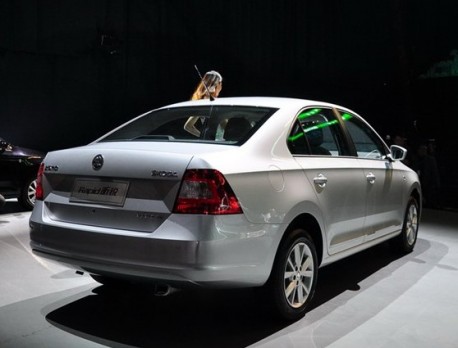 The Skoda Rapid is exactly the same car as the Volkswagen Jetta and Volkswagen Santana. Only the grille, badges, and some miniscule interior-details differ. All three cars share the same platform, bland design and engines. Volkswagen is serious in attacking the cheap-sedan segment in China, but whether three such similar cars will fight together well is doubtful.  The vehicles need to attract new buyers that are now mostly buying Chinese, French, or Korean-GM. 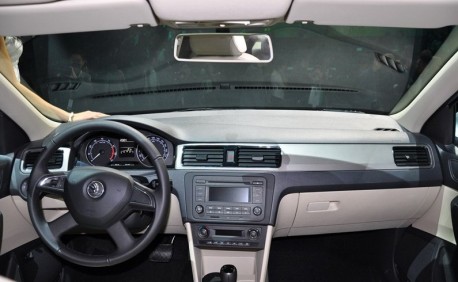 Dash is exactly the same as in the Santana. Grey and beige plastics, grey steering wheel, grey grey car. Buyers of vehicles like this really consider their car as nothing more than a refrigerator or an oven. But!, there is a large market in China for just such cars, so Volkswagen would be wrong not to compete. 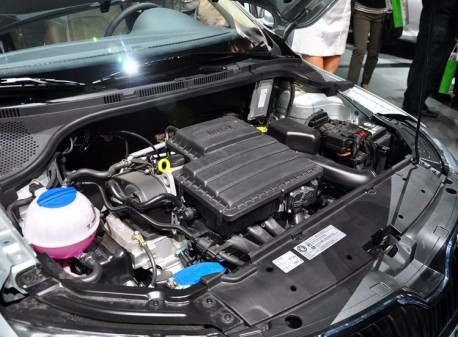 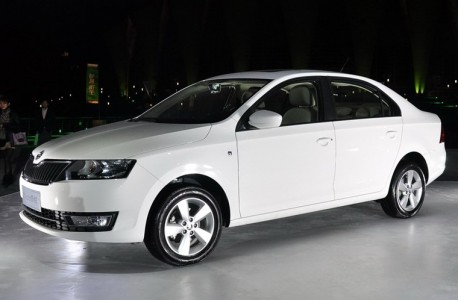