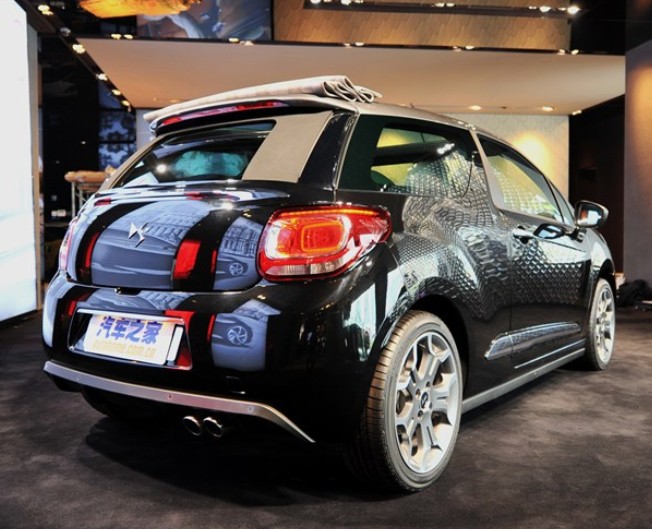 The Citroen DS3 Cabrio has been launched on the China car market, price starts at 229.800 yuan and ends at 279.800 yuan. The base DS3 was launched in China in August last year. The DS3 Cabrio will compete head-head with other open-top-fashion-accessories such as the Mini Cabrio and the Fiat 500 C. 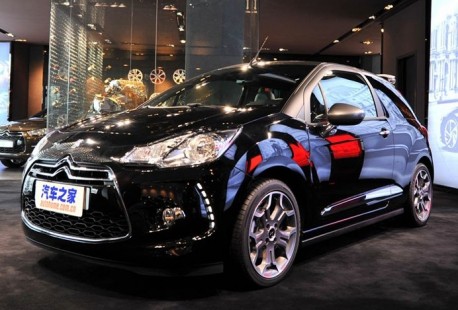 The DS3 range is currently imported but there are plans for local production at the Chang’an-PSA joint venture in the future. The China-bound DS3 Cabrio is powered by a 1.6 liter four-cylinder with 120hp and 160nm, mated to a 5-speed manual or a 4-speed automatic.

The market for this kind of expensive non-cars is still small but growing fast, especially among young wealthy women who don’t want a speedy sedan or an SUV.