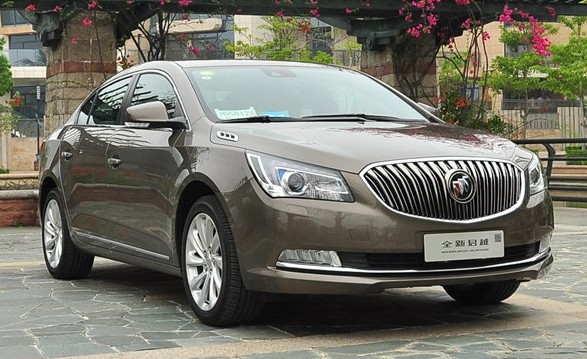 The facelifted Buick Lacrosse sedan has been launched on the Chinese car market, but only partially. Buick only launched the top-spec ‘3.0 SIDI’ V6 model, the 2.0 turbo and 2.4 will hit the market in June, alongside a new hybrid. Price for the 3.0 SIDI is 369.000 yuan. The facelift includes a new and much bigger grille, new headlights, new bumpers, new rear lights, and an updated interior. 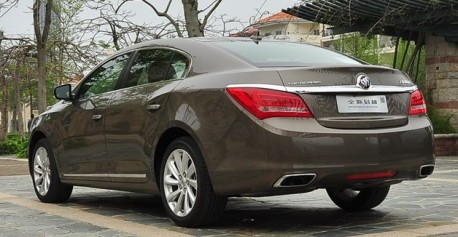 Power comes from a 3.0 V6 with 265hp and 296nm, mated to a 6-speed automatic. The Buick Lacrosse is made in China by the Shanghai-GM joint venture. The Lacrosse sits in a difficult part of the market. Those who want a Buick go for the European-engineered Regal, and those who want something more expensive buy an Audi. The facelift, no matter how impressive the grille, won’t change that.