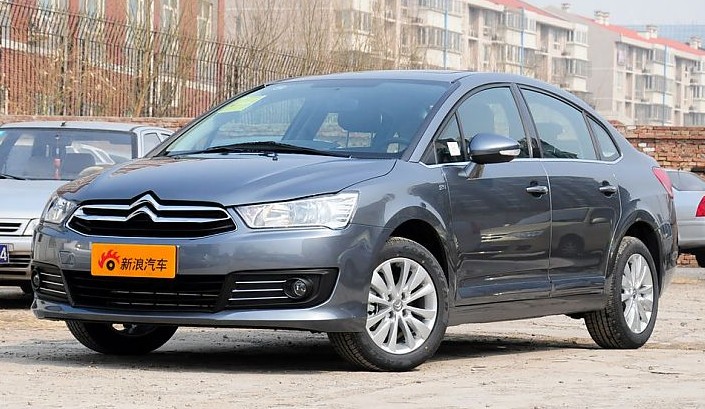 Peugeot 307, Peugeot 308, Peugeot 408 and Citroen C-Quatre vehicles produced from February 23 to April 13, 2012 will be recalled, according to a statement from the General Administration of Quality Supervision, Inspection and Quarantine.

The vehicle’s generators may fail to work properly due to substandard electroplating in the generators’ regulators, the statement said. The company will check the recalled vehicles and replace the flawed parts for free.