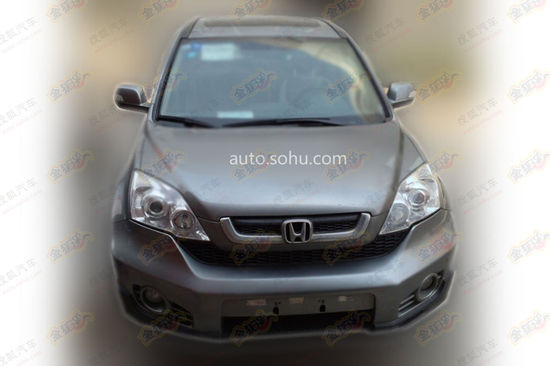 Spy shots of the last-generation Honda CR-V testing in China. Chinese media say (as we said much earlier) that the old CR-V will return to the Chinese car market this year as a budget alternative to the new Honda CR-V which was launched in February last year. The new Honda CR-V is made in China by the Dongfeng-Honda joint venture that also made the last-gen Honda CR-V. 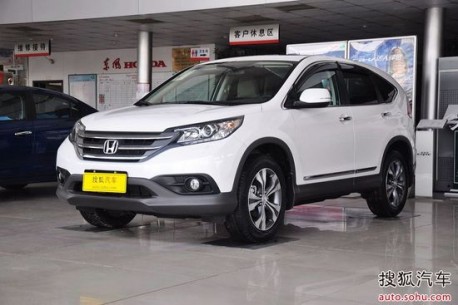 The current Dongfeng-Honda CR-V. Price starts at 193.800 yuan and ends at 262.800 yuan. Price of the new-old Honda CR-V will start around 170.o00 yuan. Earlier on we saw one spy shot of the old Honda CR-V with a Ciimo badge. Ciimo is a sub-brand of the Dongfeng-Honda joint venture, aimed at making cheap cars for the masses. The picture seemed to indicate the old CR-V was going to continue as a Ciimo, but apparently it will go as a Honda anyway. 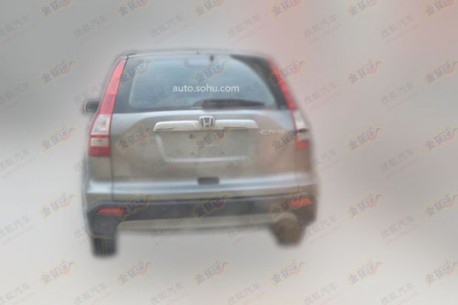 The old CR-V was a hugely popular car in China, and the joint venture’s decision to kick it back to live a few years more is therefore very understandable. And why not? The platform is still modern enough for Chinese standards, and the Honda-brand is very strong, no matter the island row between China and Japan. 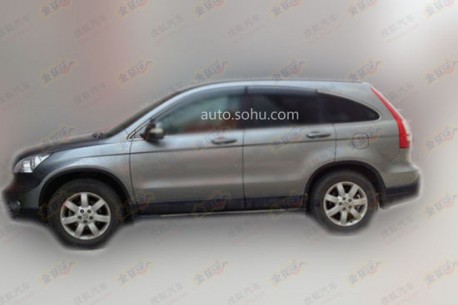