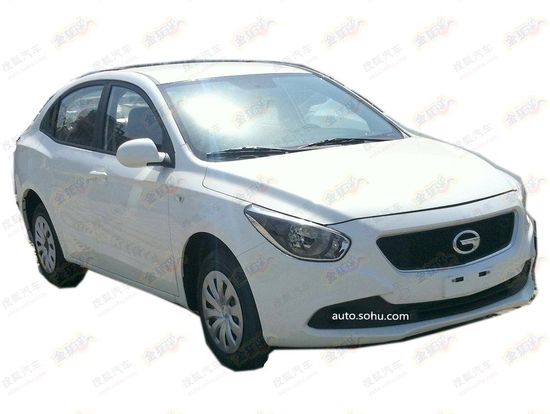 The Guangzhou Auto Trumpchi GA3 will be launched on the Chinese car market in June, price will start around 80.000 yuan. The Trumpchi GA3 is a new compact sedan that will compete head-to-head with fine cars such as the Volkswagen Jetta and Citroen C-Elysee. The Trumpchi GA3 debuted last month on the Shanghai Auto Show. 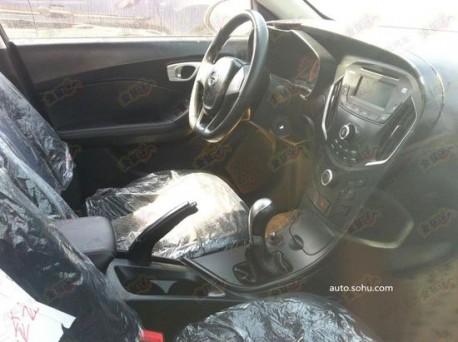 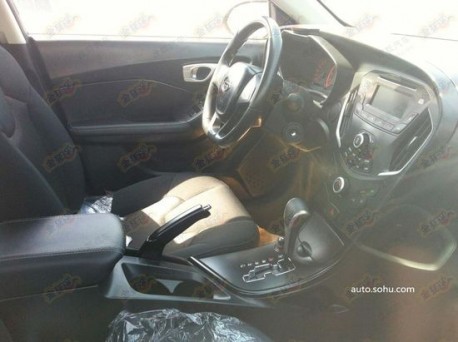 Flat-bottomed steering wheel very racy, but color scheme on the dark side. Still, this interior is 100 times as exciting as the Jetta’s. 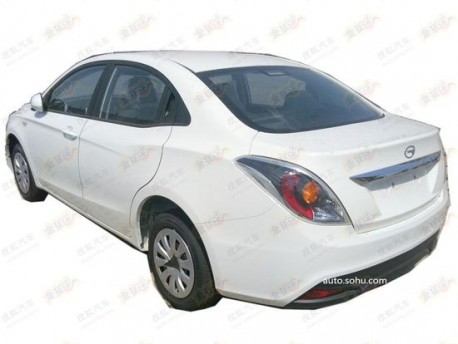 Smooth design around the C-Pillar with ‘hidden’ door handle. Rear light however are way too big.