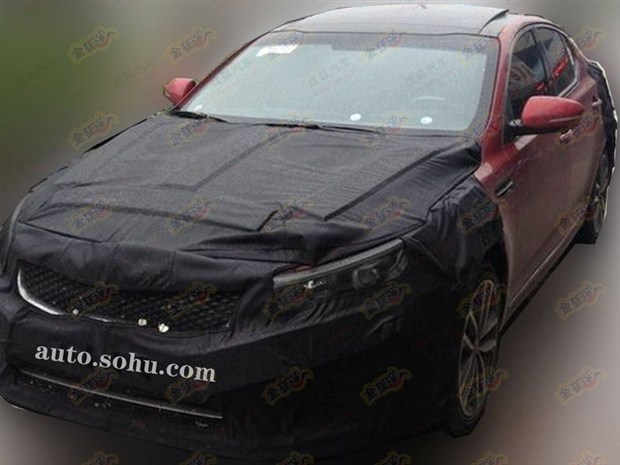 Spy shots showing the facelifted Kia K5 testing in China. The facelifted Kia K5, called Kia Optima in the US, debuted internationally on the New York Motor Show in March, China-debut is expected for the Chengdu Auto Show in September. 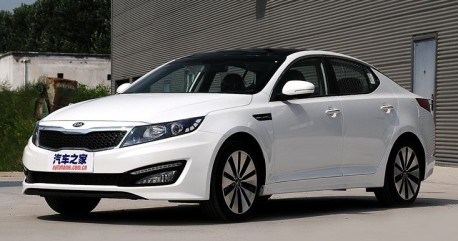 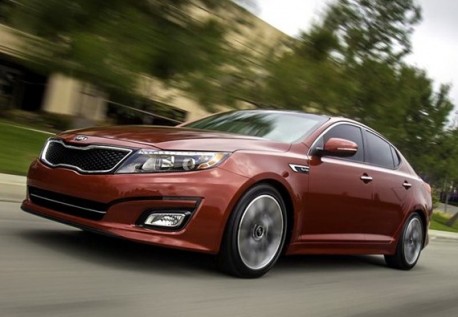 The facelifted Kia K5/Optima. The current Kia K5 is a very popular car in China, stealing sales from the Germans, and it is even considered cool. Sales would go up much further if Kia would launch a more powerful variant with some 200hp for the young & very fast. 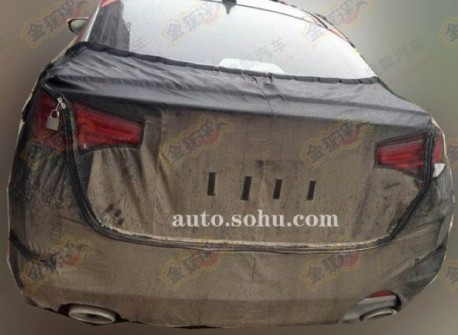 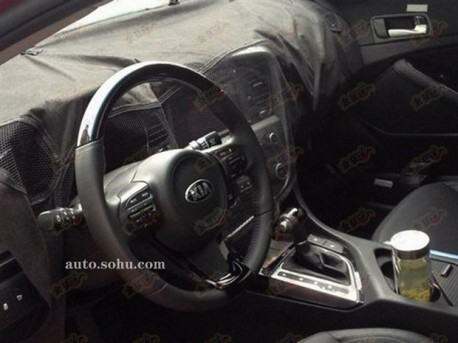