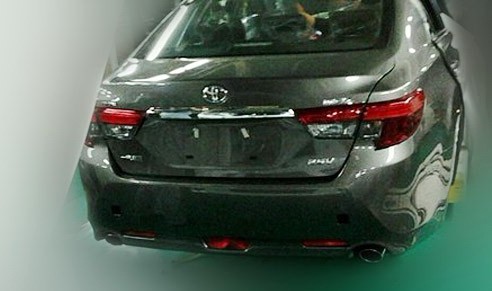 The very first spy shot of the facelifted Toyota Reiz for the Chinese car market, it will be launched late this year and will debut on the Guangzhou Auto Show in November. The facelift will include new rear lights and a new rear bumper. 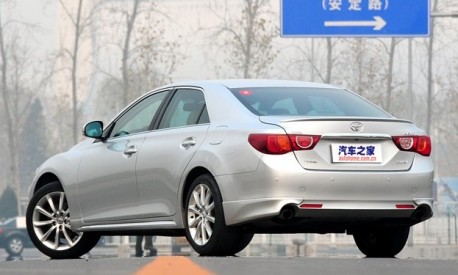 The rear-wheel drive Toyota Reiz is made in China by the FAW-Toyota joint venture. Price starts at 209.800 and starts at 326.800 yuan. Engines: 193hp 2.5 V6 and 227hp 3.0 V6, both mated to a six-speed automatic gearbox. Both engines will continue in the facelifted Reiz and price will be about the same. 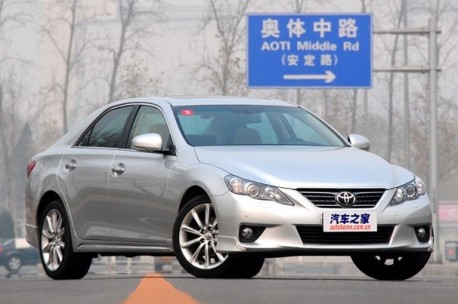 The Reiz is a rare car to see in China because nobody knows it exist, FAW-Toyota having a huge marketing problem that also affects the Toyota Crown. Most Chinese car buyers simply go for the Camry which is made by Guangzhou-Toyota, Toyota’s other joint venture in China.