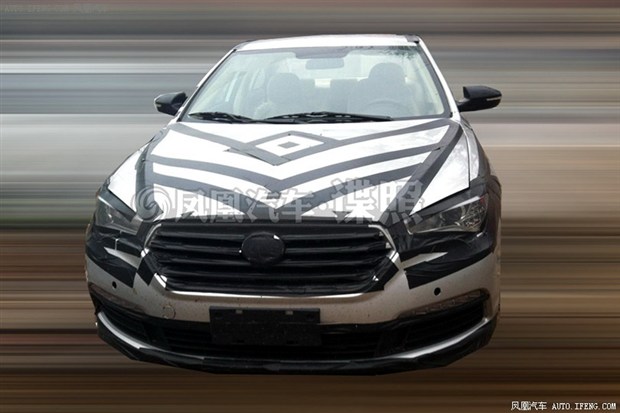 The very first spy shots showing the upcoming Lifan 820 sedan testing in China. The Lifan 820 will be launched on the Chinese car market next year, it will be positioned above the Lifan 720. 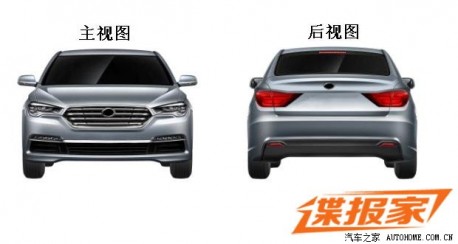 A new patent drawing showing the front and back of the vehicle. Back in March Lifan applied for patent on four different designs for the 820, but this car looks different yet again. 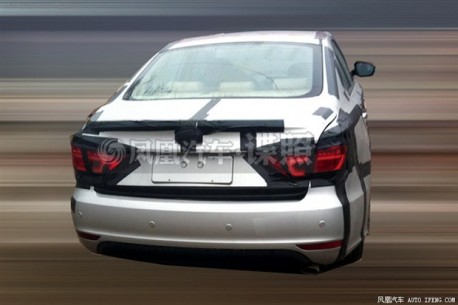 Base engine will be an updated version of Lifan’s 1.8 which delivers 128hp in the 720. Lifan is also working on a new family of engines, including a 1.2 turbo and a 2.0, with the British automotive engineering firm Ricardo. The 2.0 will likely become available for the 8-Series as well. 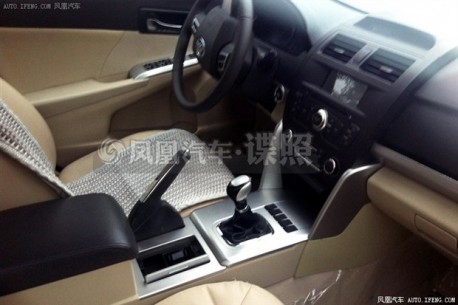 Very good interior for a Lifan. Center tunnel with chrome bits especially neat. But still a lot of black plastic and screen seems on the small side.