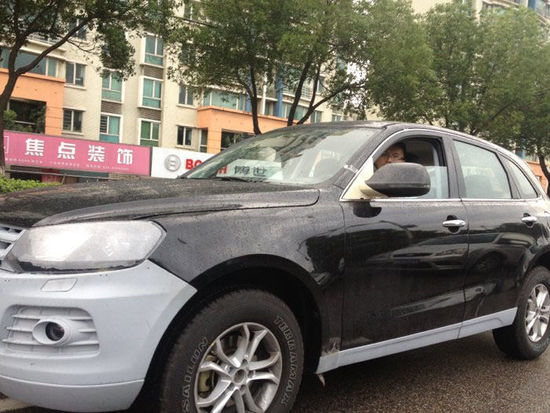 Spy shots showing the Zotye T600 SUV testing in China, the vehicle is clearly not finished yet with parts of the bodywork in unfinished gray plastic panels. The Zotye T600 debuted as a concept on the 2011 Shanghai Auto Show, the production version will hit the Chinese car market in 2014. 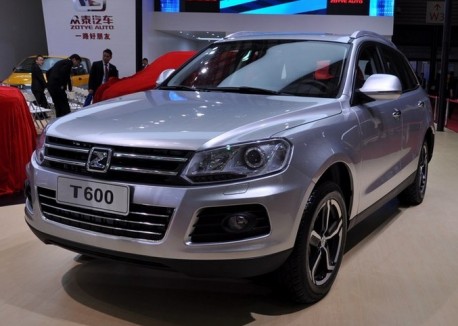 The Zotye T600 concept, design-wise inspired by the Volkswagen Touareg. 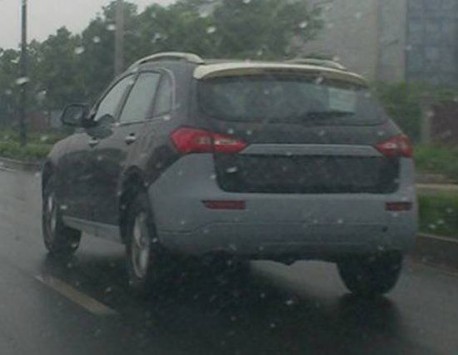 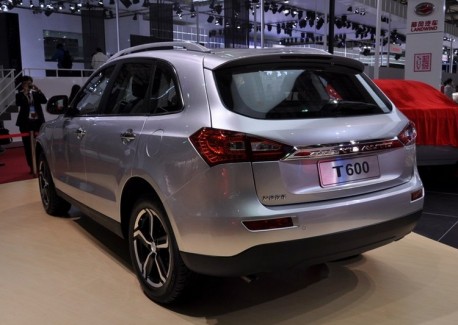 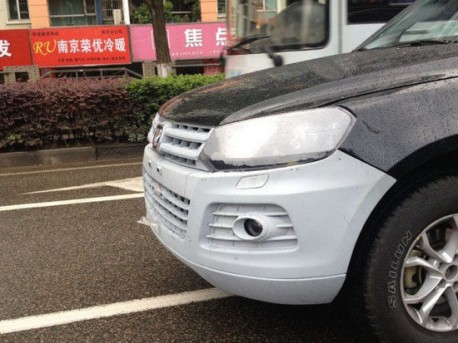