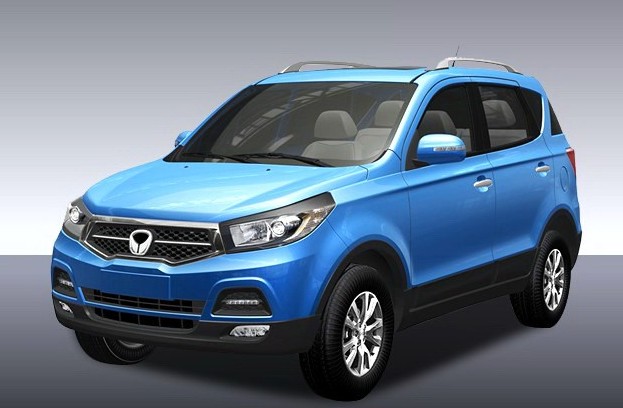 Beijing Auto has released the first renderings of the upcoming Beijing Auto Weiwang SC20 SUV. Weiwang is a minivan-brand under Beijing Auto. The SC20 will be launched on the Chinese car market before the end of this year, debut is expected for the Chengdu Auto Show in September. 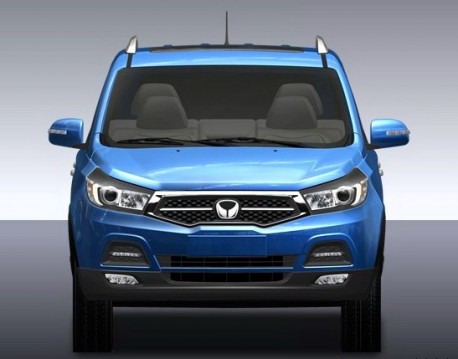 The Weiwang SC20 will be build by Beiqi Yinxiang Automobile, a new joint venture from Beijing Auto (Beiqi) and the Yinxiang Motorcycle Group. Earlier on we say spy shots showing the SC20 with the Weiwang logo on the grille. The vehicle on the renderings however has another logo.

Its not the logo from Yinxiang Motorcycle Group (here) so this is likely the new logo of the joint venture. In China, joint ventures often have separate logo’s, although these logo’s are seldom used on the actual vehicles the joint venture makes. 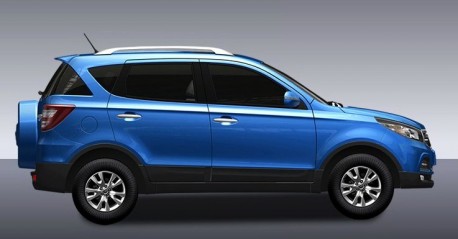 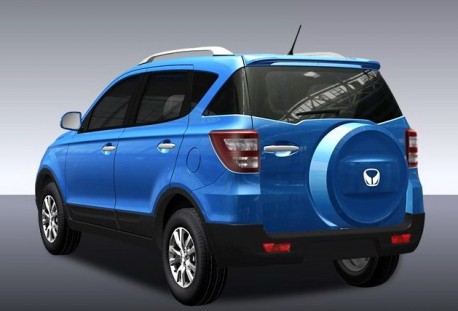