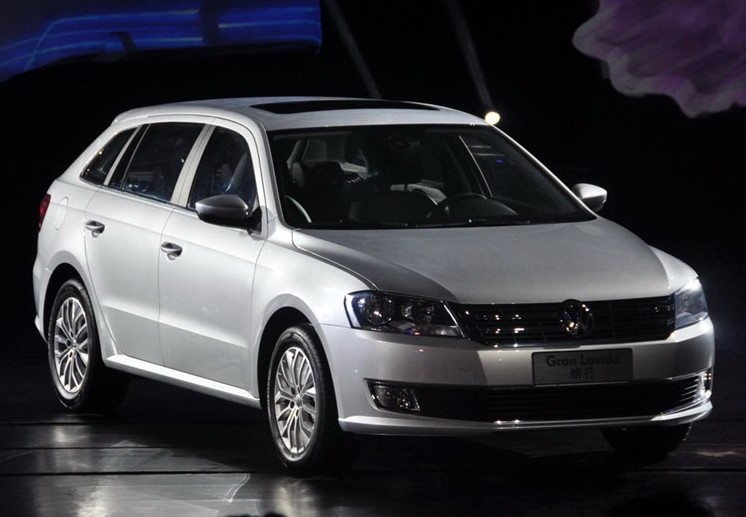 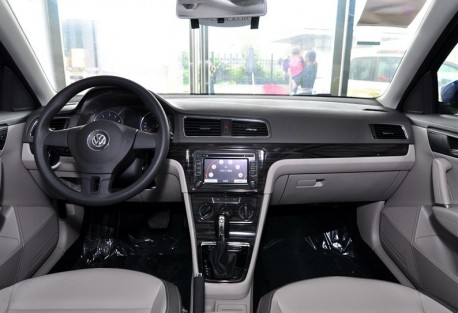 The Lavida sedan and Gran Lavida are made in China by the Shanghai-Volkswagen joint venture. The Gran Lavida is slightly shorter than the Lavida sedan, 4454 against 4605, wheelbase is the same 2610. Engines as in the sedan: a 130hp 1.4 turbo and a 104hp 1.6. 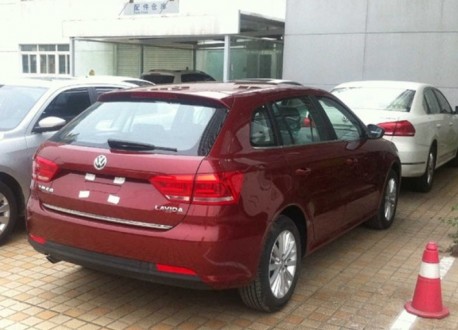 The Gran Lavida sits in a segment of its own. There aren’t any other small hatchbackwagons on the market today. Volkswagen seems to like the concept an rumors say a Gran Santana is on the way. 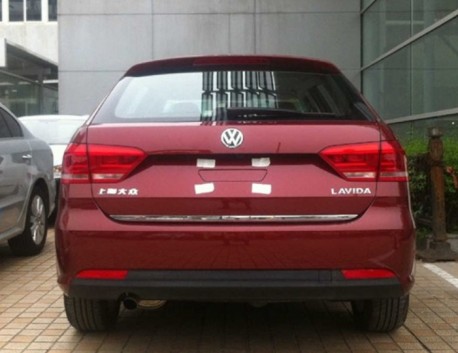 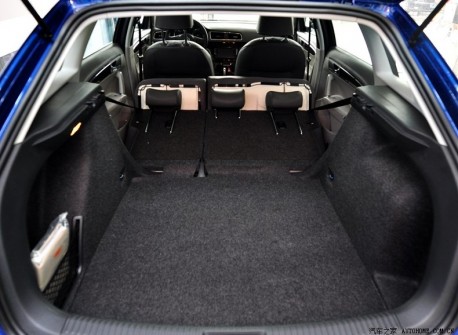 For the dog. Dogs are fast becoming fashionable in China. Up until five years ago a dog was for farmers only, or for diners, or for lonely old women who had a Pekinese. Now all those young people suddenly need a dog as well! Shitting all over the place and barking through my dreams at night. Horrible. But the Gran Lavida can take at least four. 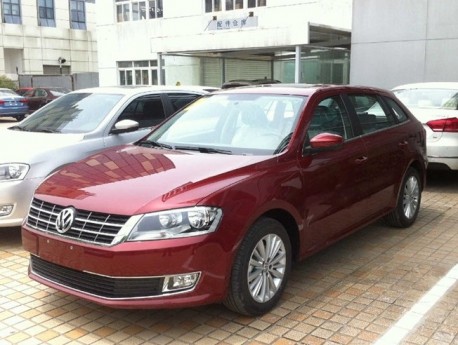 Not bad in red. More a wagon than a hatch to me, but most Chinese media call it a hatchback.