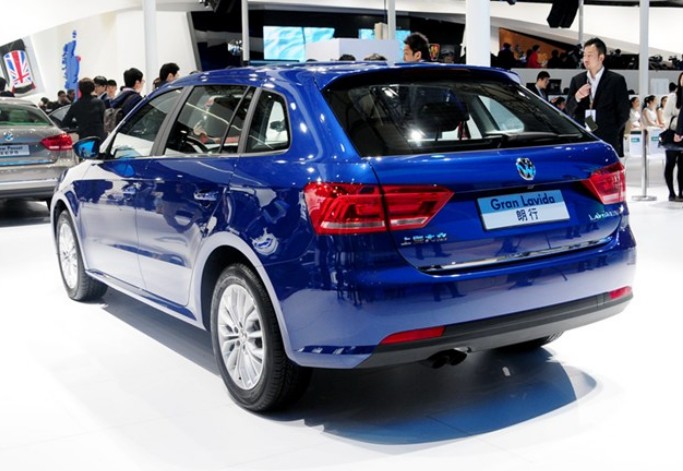 This is the new Volkswagen Gran Lavida, a new China-only sportback/wagon/hatchback/thing based on the China-only Volkswagen Lavida sedan,which is made in China by the Shanghai-Volkswagen joint venture. Volkswagen says the Gran Lavida is a sportback in style of the Audi A3, the name ‘Gran’ however indicates it is meant to be more of a wagon. 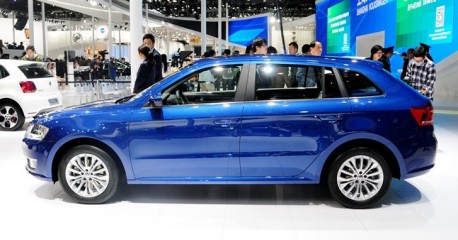 Whatever it is, it is sure a special vehicle. There isn’t a single automaker in China, local and local-foreign, that makes a car with a body shape like this. Volkswagen hopes the Gran Lavida will attract younger buyers who want something different. 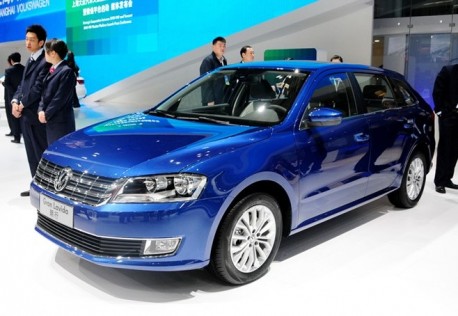 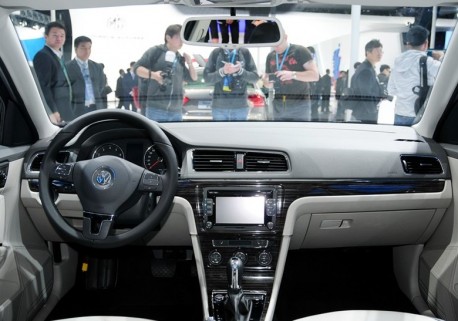 Dash as in sedan. 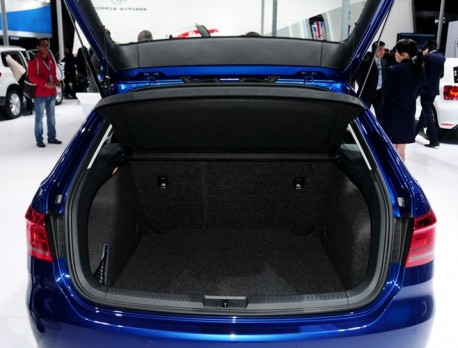 Enough space for the child. 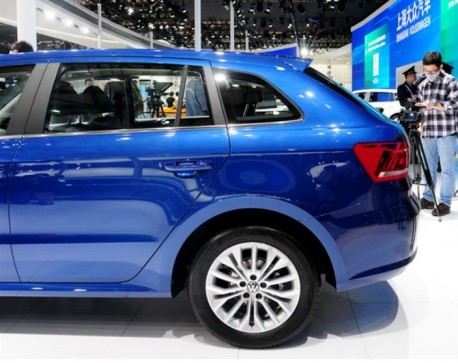 More wagon than hatch, or maybe more hatch than sportback, or maybe a sportback. Or everything.