Spy Shots: Peugeot 301 is getting ready for the China car market 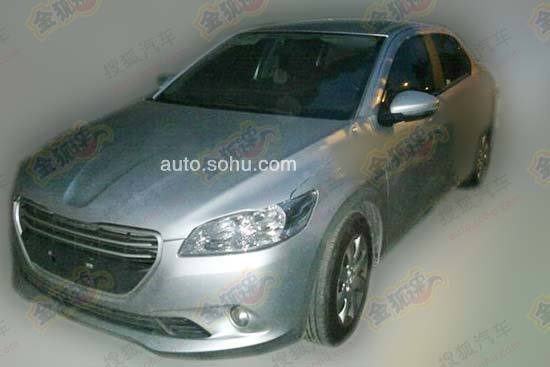 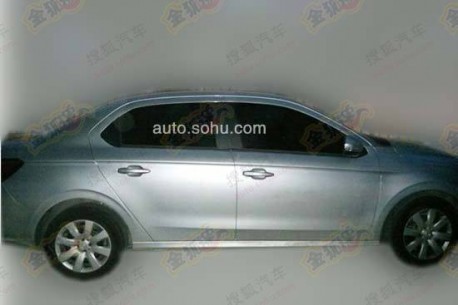 The Peugeot 301 is basically the same car as the new Citroen C-Elysee that will be launched later this year as well. The 301 and C-Elysee are made in China by the Dongfeng-PSA joint venture and will compete head-to-head with the new Volkswagen Jetta, the new Volkswagen Santana and the new Skoda Rapid. 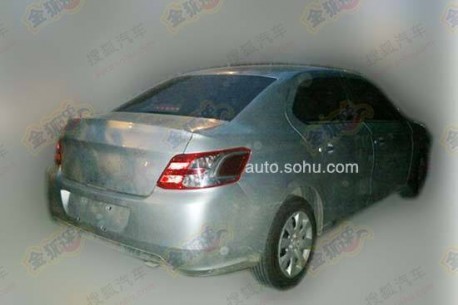 The two French cars look slightly less boring than the Germans plus Czech, but exiting it ain’t. It is commons wisdom that this low-end of the sedan market is not into fancy-pancy cars. This might be true but too boring is not good either. Local Chinese car makers are seeing space here and are coming up with decent cars that are good looking too. The world on its head..? 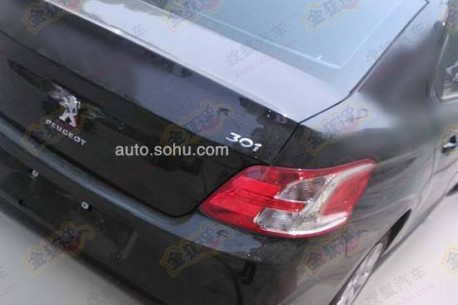