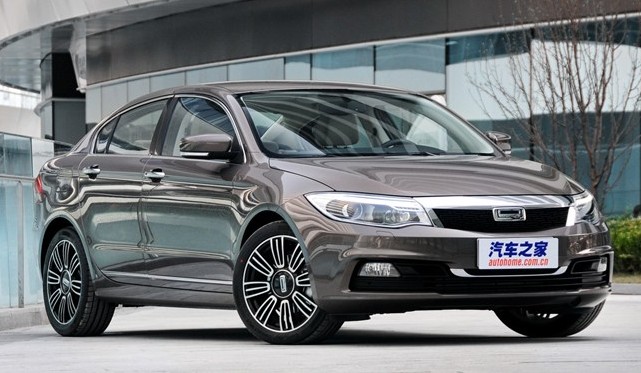 The Qoros 3 sedan will be launched on the China car market before the end of this year. Price will range from 130.000 to 180.000 yuan, or 21.000 to 29.000 US dollar.  Qoros is a brand of Chery-Quantum, a joint venture between Chery Auto of China and Quantum LLC of Israel. The Qoros 3 debuted in March on the Geneva Auto Show. 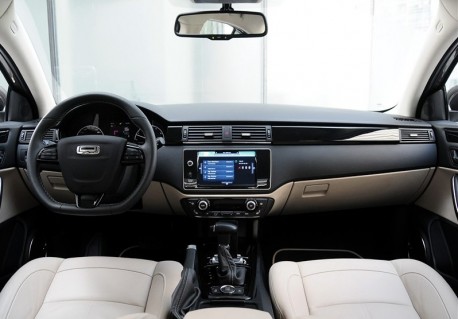 The Qoros 3 sedan will be exported to Europe as well, but when the first cars will be shipped is yet unknown. Qoros earlier said sales in Europe would start in late 2013. 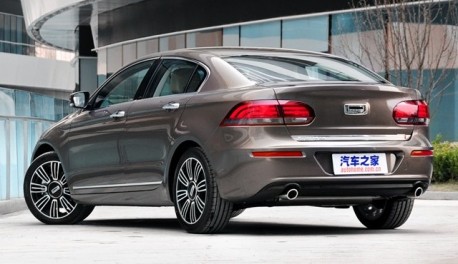