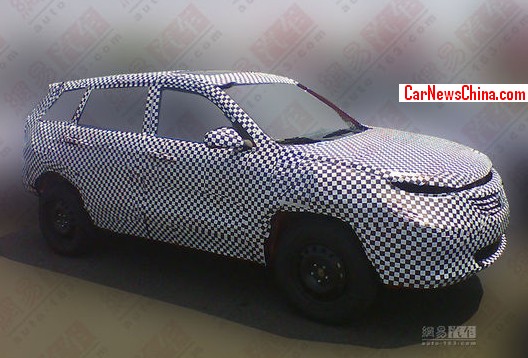 Spy shots showing the new Chang’an CS75 SUV testing in China, just a day after we saw the first picture of the production car. The CS75 will debut on the Frankfurt Motor Show in September, indicating Chang’an wants to export the CS75 to Europe. Debut in China is scheduled for the Guangzhou Auto Show in November. 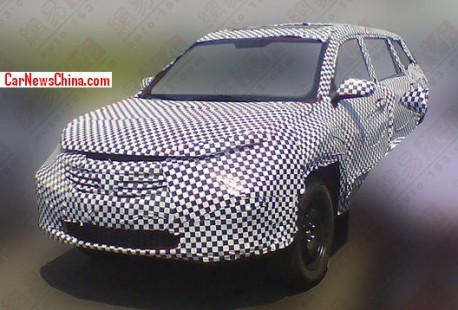 The SC75 will be launched on the China car market early next year, positioned above the Chang’an CS35. There will be two engines available: a turbocharged 1.8 and a 2.0, mated to a 6-speed manual or a 6-speed automatic. Wheelbase is about 2.7 meter. Price will start around 110.000 yuan.

Chang’an Automotive is also working on an even bigger SUV which will be based on the Chang’an CS95 concept that debuted on the Shanghai Auto Show in April. 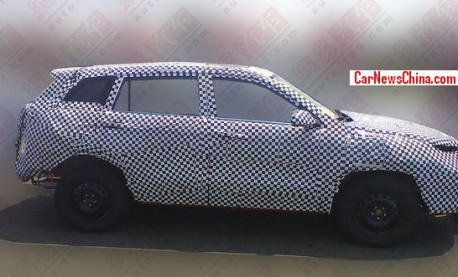 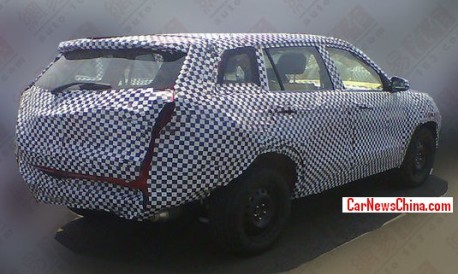 Something hip-ish is happening at the back. The rear lights seem to stand out a bit, like tail fins.