Venucia working on cheap SUV for the China car market 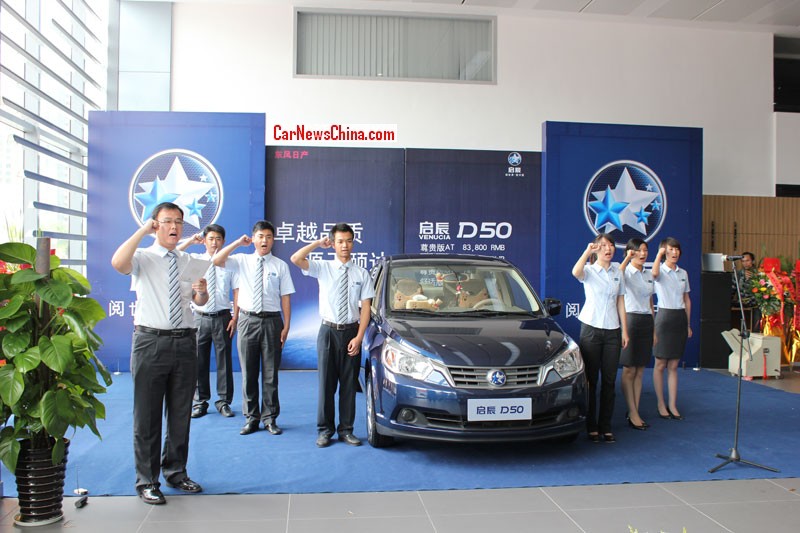 Venucia has confirmed it is working on a cheap SUV for the China car market. The SUV will be launched next year. The SUV will not be based on the Nissan Qashqai. Venucia is a sub-brand of the Dongfeng-Nissan joint venture, which, among many other Nissans, builds the Qashqai.