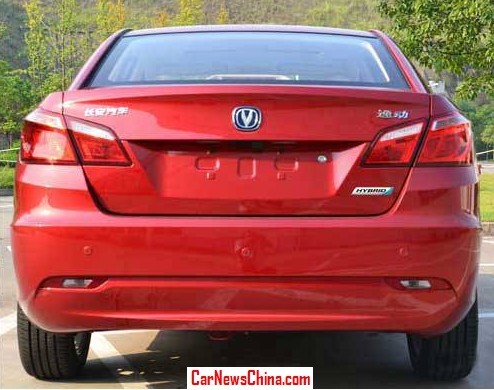 The very first spy shots of the Chang’an Eado Hyrbid, it will be launched on the China car market in 2014. The hybrid will be a PHEV, or plug-in hybrid electric vehicle. Details on the power train are scarce at the moment but we know that the gasoline engine is a 1.5 liter four-cylinder with 112hp. 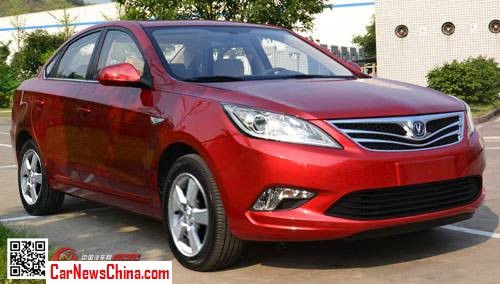 The Chang’an Eado Hybrid is based on the petrol-powered Chang’an Eado sedan which was launched on the Chinese car market in March 2012. The EAdo is currently only available with a 124hp 1.6, but a 150hp 1.5 turbo will soon join the line-up. The 1.5 for the hybrid seems to be the naturally aspirated variant of that engine.