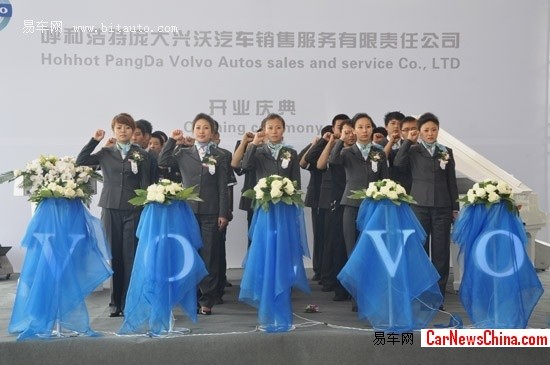 Volvo Car Group reported on Monday that the company’s global sales increased by 14 percent in July compared to the same month of last year thanks to the substantial growth in China and Europe.

Retail sales of Volvo cars in July amounted to 33,650 cars in total, while the sales in China rose by 61.6 percent to 4,640 cars in July, according to a press release from the company.

The performance in China was largely contributed by the sales of 2,278 XC60 model, which created a new all-time sales record for an individual month.

Volvo XC60, together with S60, also represented the majority of sales in the United States as the number one market of Volvo cars.

The sales of Volvo in the United States amounted to 5,908 in July, a growth of 3.3 percent compared to the same month in the previous year.

In Sweden, Volvo cars continued to strongly outperform the market with a rise in sales of 15.1 percent in July to 3,258 cars.