Tesla Model S will have an “executive back seat” in China 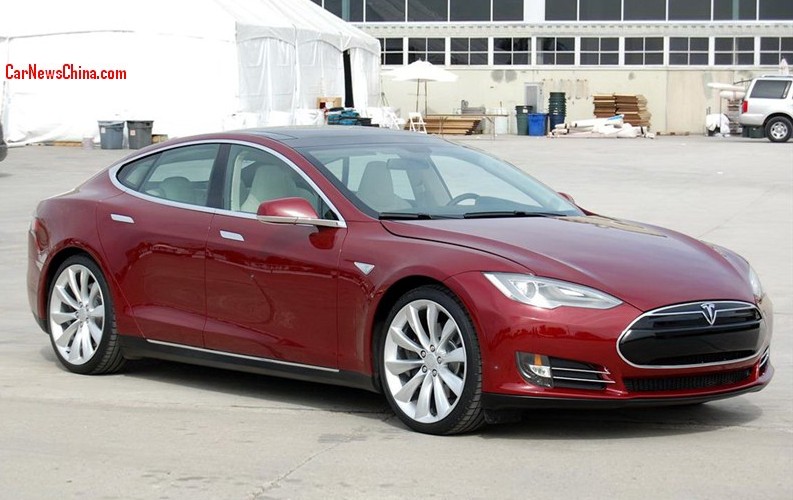 Tesla will finally enter the China car market late this year, but the China-bound Model S won’t be exactly the same as the US-spec version. Tesla and CEO Elon Musk told AutoBlog.com:

“The Model S was designed to be the perfect driver’s car, but in China it will have an ‘executive back seat’ instead of the family back seat the car has now.”

Translated: the bench will be replaced by two captain seats. A good idea since most Chinese car buyers in this segment prefer to be driven around by a chauffeur. The logical next step would be an extended version of the Model S but Musk didn’t say anything about that yet.