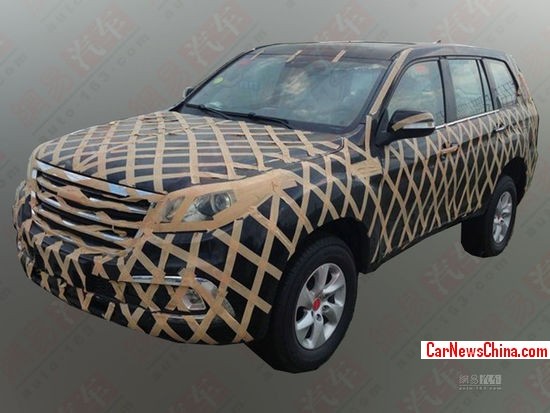 The best spy shots so far of the upcoming Haval H9 testing in China, showing once again this SUV is going to be a huge vehicle. The H9 will be the biggest SUV the Haval brand, it will be positioned above the new Haval H8 SUV.

The Haval H9 will debut on the April 2014 Beijing Auto Show and it will be launched on the Chinese car market in the first half of next year. Price will start around 200.000 yuan. Big news now on the engines! 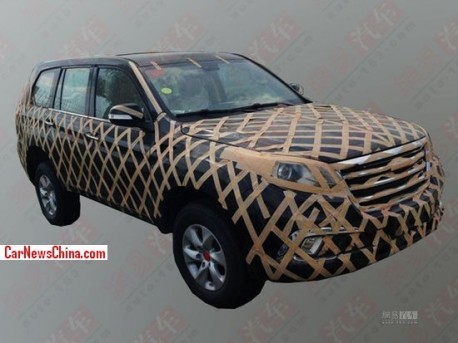 Earlier on we heard the H9 will be available with a 218hp 2.0 turbo and a 3.0 V6. New reports in Chinese media indicate the V6 will be turbocharged as well, with a very impressive output of 333hp and 480nm! That is the strongest engine ever made by a local Chinese auto maker, and the engine will be used in future Great Wall-branded sedans as well. Powerrrrr… 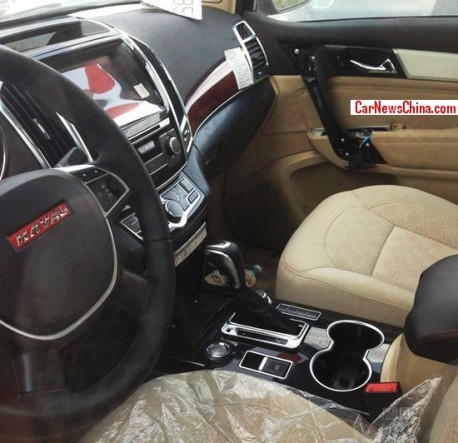 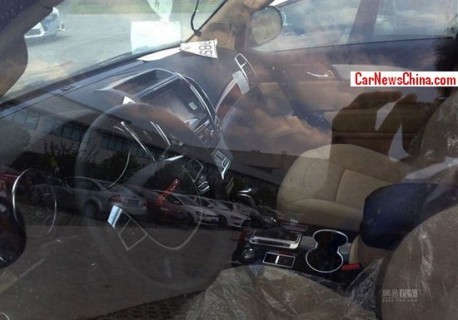