Chinese woman parks Maserati GranTurismo on the Middle of the Road 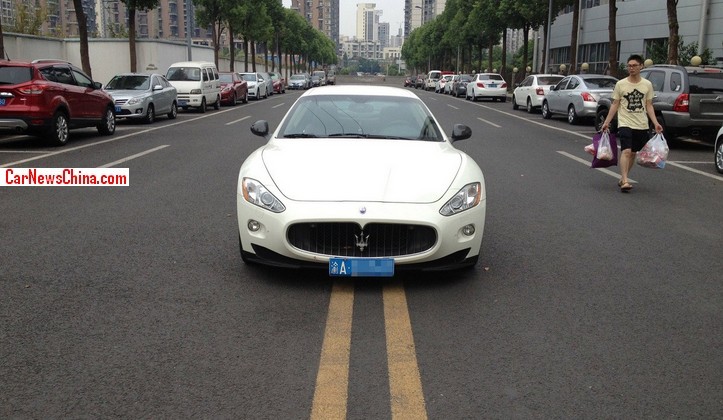 High drama in the great city of Chongqing in China. An office worker going by the name of Ms. Wang found a Maserati GranTurismo parked on the middle of the street when she went to work. She called a local news website to report the issue. The website immediately sent a reporter who found… 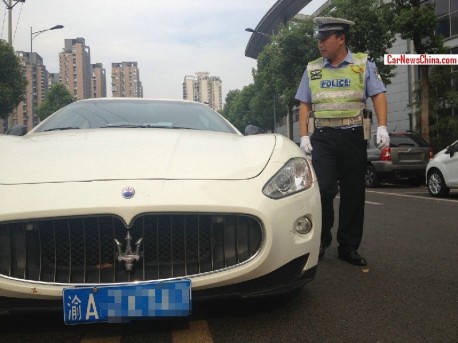 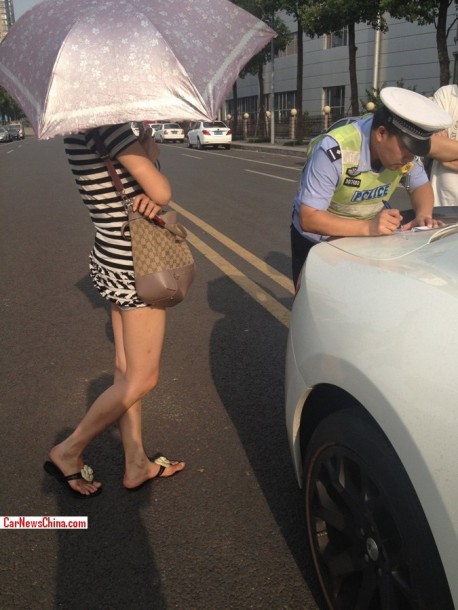 The policeman started writing a ticket when a woman arrived. She asked the policeman if there was anything wrong. 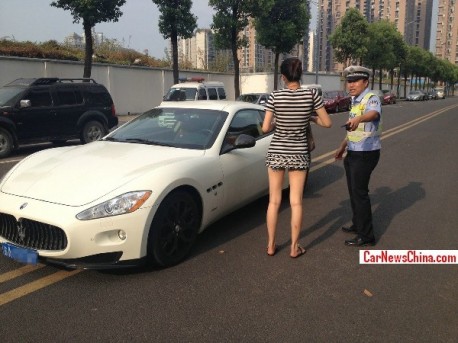 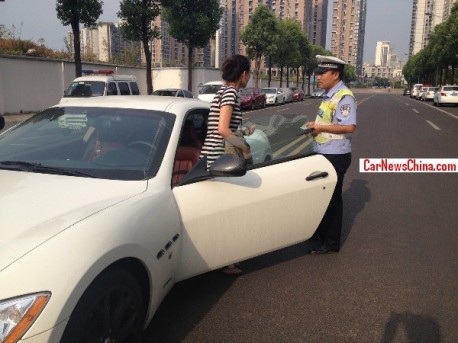 Ms. Xu, who according to the reporter was pretty and over 170 cm tall, explained the car belonged to her mother who barely used it. She sometimes took it out because she thought leaving it in the garage all the time was such a waste. She didn’t want any trouble. The policeman let her go with a warning. Note Chang’an police-minivan on the left, that’s made in Chongqing.