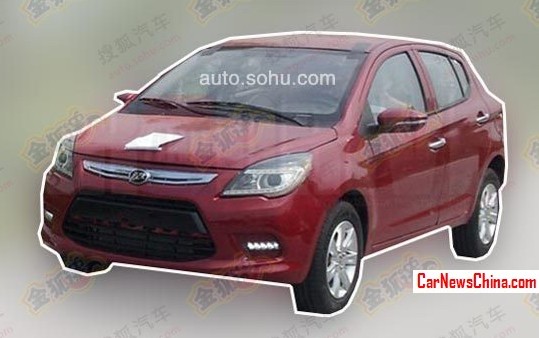 Spy shots showing the upcoming Lifan X50 SUV, it will debut on the Guangzhou Auto Show in November and it will be launched on the China car market in early 2014. The X50 will be positioned below the Lifan X60 SUV, and it is based on the same platform as the upcoming Lifan 530 sedan. 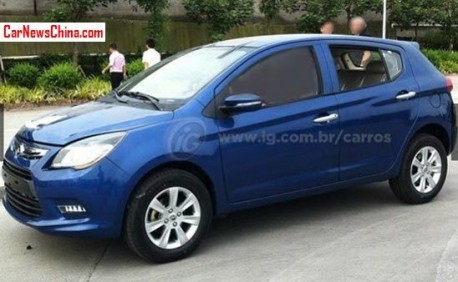 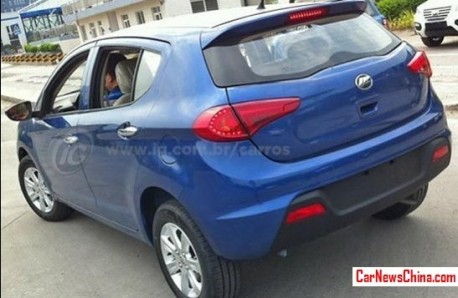 Bit Qashqai-ish at the back, but otherwise rather cool for a Lifan.