Chang’an Eado XT gets a Price in China 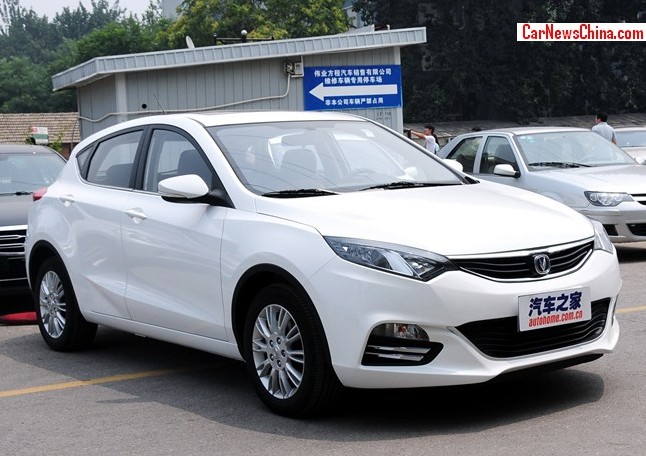 The super sleek Chang’an Eado XT hatchback will be launched on the China car market on August 30. However, the first examples have already arrived at the dealer for pre-sales. Price starts at 82.800 yuan and ends at 128.800 yuan. The Eado XT debuted on the Shanghai Auto Show in April, it is based on the Chang’an Eado sedan that was launched in March 2012. 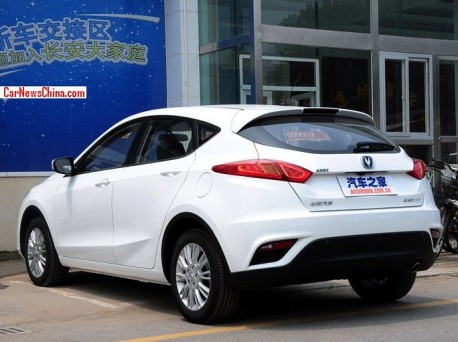 Chang’an has serious plans to export the Eado and Eado XT to Europe in the not-too-far future, both cars will be present at the Frankfurt Motor Show in September alongside the new CS75 SUV.