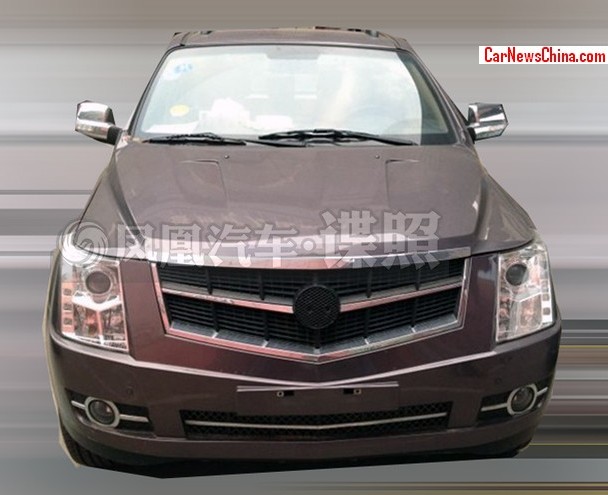 Finally some new spy shots showing the Dongfeng-Liuzhou V20, a Cadillac SRX clone from China. The V20 was expected to hit the China car market this year, but new reports indicate launch is delayed until early 2014. Dongfeng Liuzhou Motor Company is a subsidiary  of the Dongfeng Motor Corporation, aimed at making cheap SUV’s, MPV’s and pickup trucks. 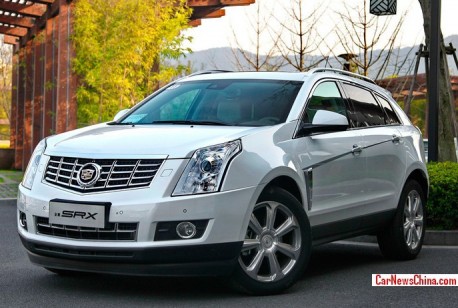 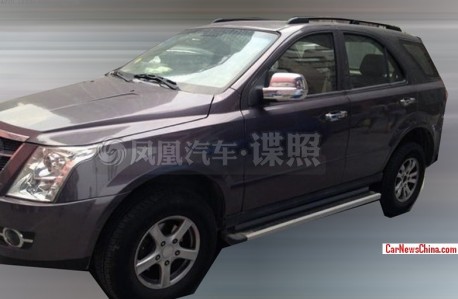 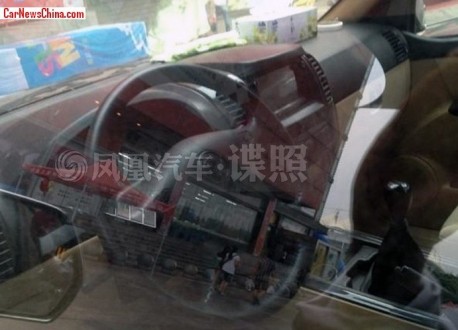 The Dongfeng-Liuzhou V20 is likely based on the last-generation Kia Sorento that is still made in China by the Dongfeng-Yueda-Kia joint venture, which is another subsidiary of the Dongfeng Motor Corporation.